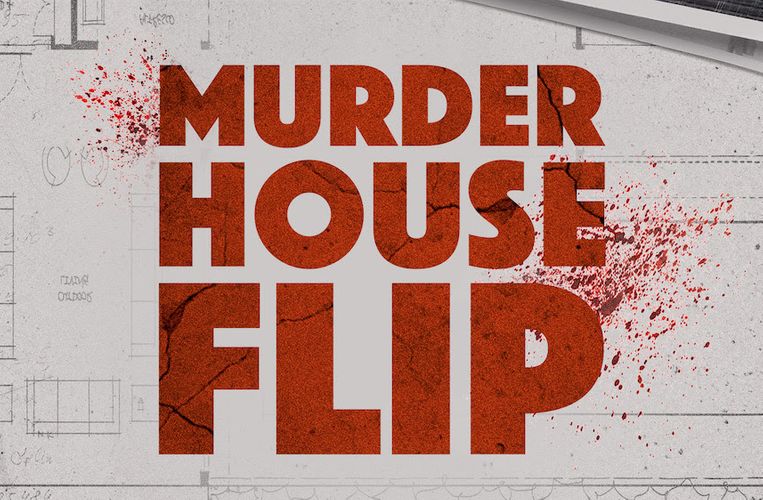 There are a ton of house flip series out there, but there’s only one series that features the homes of killers, “Murder House Flip” and it’s back for its second season, premiering exclusively on Roku this Friday!

The Roku Original series from Sony Pictures Television and Critical Content, “Murder House Flip” will return to The Roku Channel with season two of thrilling home-improvement episodes from the country’s most infamous homes, from that of Jodi Arias to the Golden State Killer and more.

From the executive producers of “CSI,” “Murder House Flip” is a home renovation show with an unconventional twist: each episode takes on a house where some of the country’s most infamous murders were committed. Design expert Mikel Welch and builder Sarah Listi remove the stains of the past and take these homes from morbid to marvelous.

Season two of “Murder House Flip” will feature the houses of some of America’s most notorious killers, from Jodi Arias to the Golden State Killer, sharing facts about the crimes while fixing up the home. This season’s homes include those of Jodi Arias House, Golden State Killer House, Michael Jace House, Alfalfa House, Laura Purviance House, and the Pasadena Massacre House.

“Murder House Flip” is back for season two, with six, half-hour episodes streaming for free exclusively on The Roku Channel this Friday, August 12, 2022. 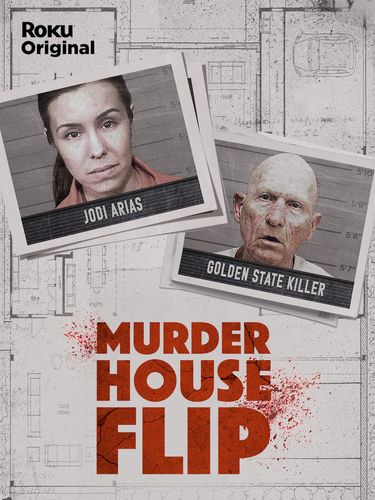 ← Prev: EVERYTHING Coming To Netflix, HBO Max, Disney+, Prime Video, & Apple TV In August Next: New Clip From 'Fall' Reminds You To "Only Look Up" →