“Game Of Thrones” Prequel “House Of The Dragon” Premieres This Weekend! 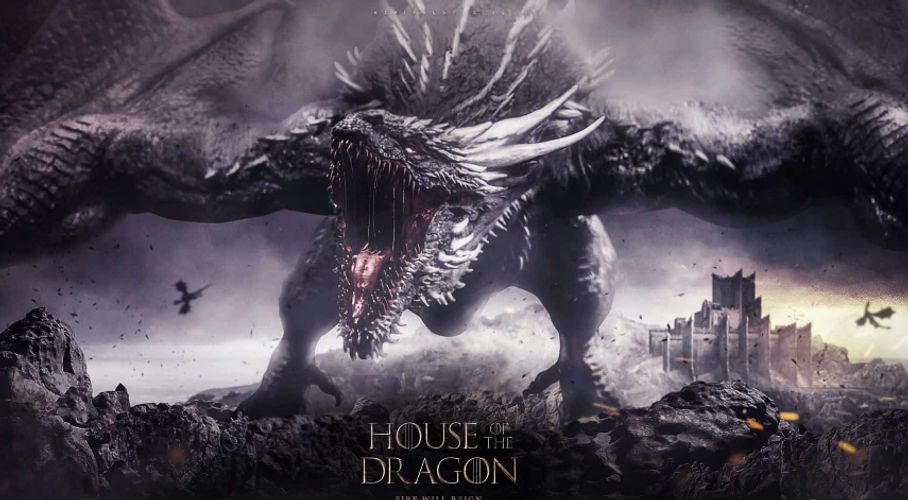 The highly anticipated prequel to “Game of Thrones,” HBO’s “House of the Dragon,” is finally here, premiering this weekend and we couldn’t be more excited!

Based on George R.R. Martin’s novels “Song of Ice and Fire” and “Fire & Blood,” the ten episode prequel “House of the Dragon,” set 200 years before the events that unfolded in “Game of Thrones,” tells the story of the mighty House Targaryen.

← Prev: A 'Maneater' Is Swimming Your Way This Week (Trailer) Next: 2D Game 'Heidelberg 1693' Coming To Consoles Later This Fall →