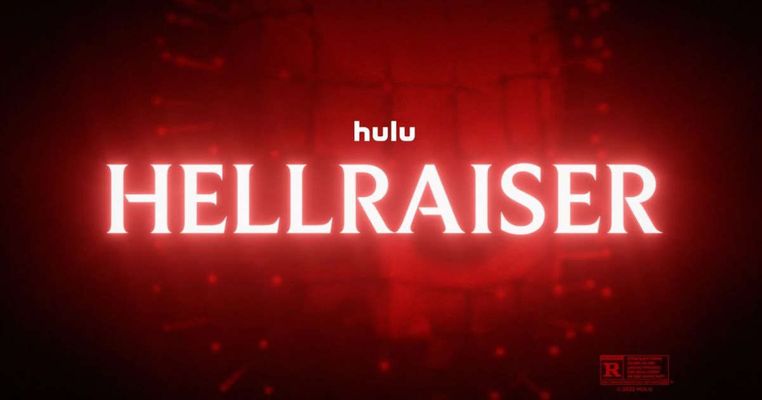 Pinhead and the cenobites are back for a new reboot of Hellraiser, coming to Hulu just in time for Halloween.

Being described as a “reimagining of Clive Barker’s 1987 horror classic,” the movie comes from writer-producer David S. Goyer who was behind The Dark Knight and Blade trilogy. David Bruckner (The Signal, 2020’s The Night House) is in the director’s chair.

Jamie Clayton (Sense8) will be starring as the first female version of Pinhead, a role made iconic by Doug Bradley. Goran Visnjic (The Boys), Brandon Flynn (13 Reasons Why), Drew Starkey (Outer Banks), Hiam Abbass (Succession), Adam Faison (Everything’s Gonna Be Okay), and Aoife Hinds (Normal People) will also star.
In an announcement, Hulu released a short teaser trailer for the movie that is rated “R”, for “strong bloody horror violence and gore, language throughout, some sexual content and brief graphic nudity.”
Hellraiser will premiere exclusively on Hulu on October 7, 2022.