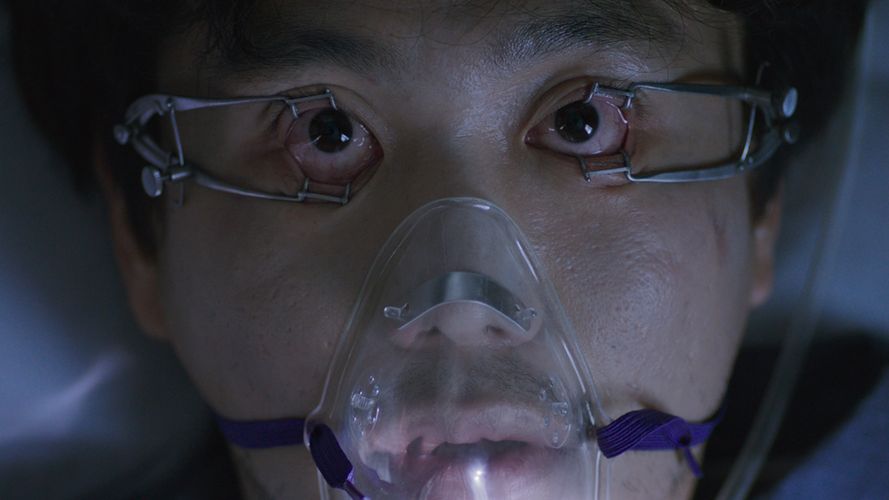 We’ve got a new clip, but if you are easily grossed/freaked out you might want to skip it. Either way, you’re going to want to cover your eyes.

In the film, three friends decide to play “The Red Book Game”. What they don’t know is that in the house evil is waiting to be released. A long time ago a witch died as part of a satanic ritual and with every question they ask, they get closer and closer to her.

The film gets its name and story from “The Red Book,” a paranormal game from Mexico. Similar to the Ouija Board, through this game you can connect with spirits. To play you need an old book with a red cover. Turn out the lights and light the room with red candles. The question to start the ritual is; “Red book, Can I join your game?” The book will reveal the answers to all your questions… but what if your host is an evil entity with a thirst for blood?

The Red Book Ritual arrives on Digital and On Demand on September 13, 2022. Folks, this film is not for lightweights. Get ready for extreme body horror, gore, and more!