Netflix Kills Off “Resident Evil” After Just One Season 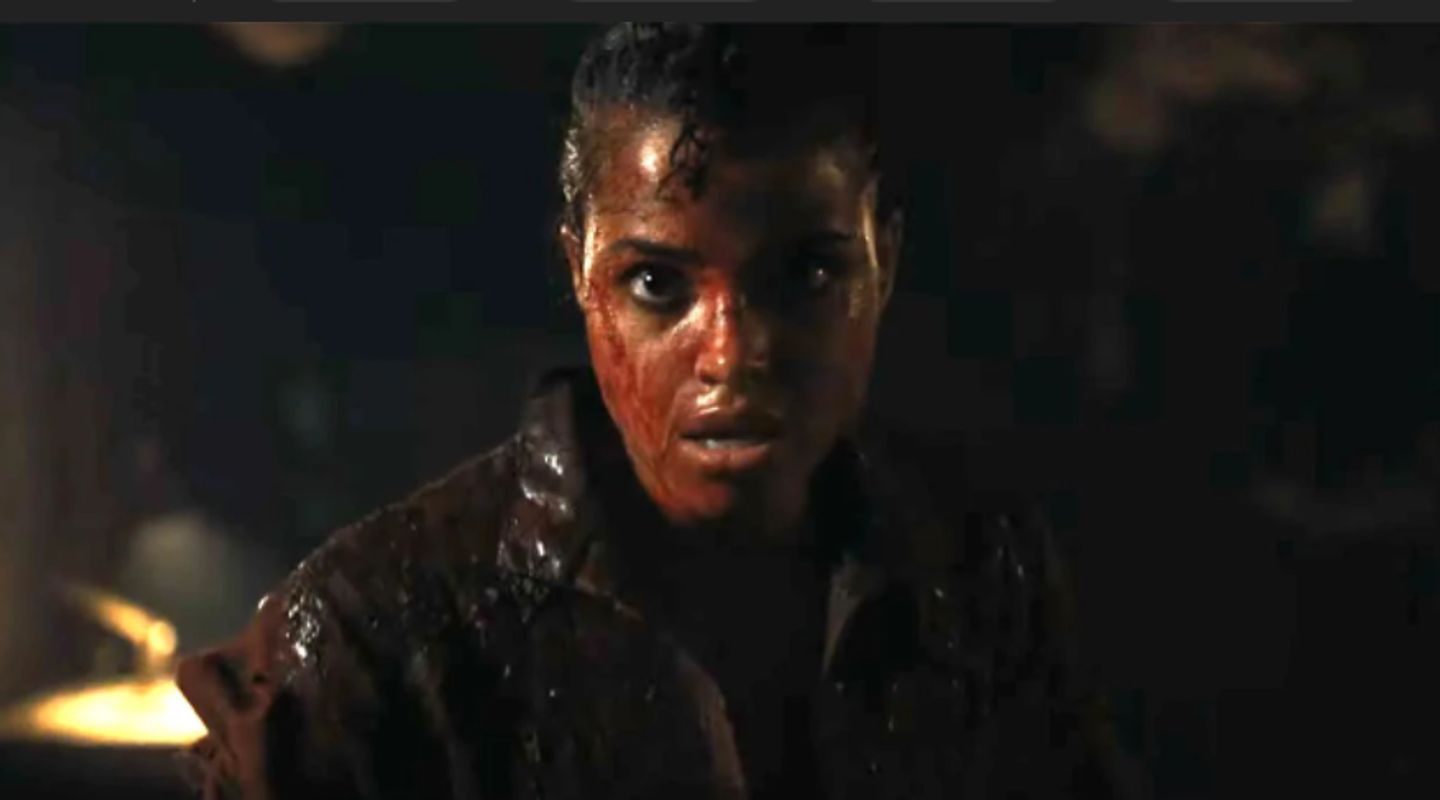 After just one season, which premiered this summer, Netflix has killed their series “Resident Evil” series, Deadline reports.

Deadline notes, “The news, which comes a month and a half after the series’ July 14 release, is not entirely surprising as the drama did not have a particularly strong showing on Netflix’s Top 10, and cost vs. viewing is the streamer’s leading renewal criterion.”

In the series, set in 2036, 14 years after a deadly virus caused a global apocalypse, Jade Wesker fights for survival in a world overrun by infected and monstrous creatures.  Jade is haunted by her past in New Raccoon City, and her father’s chilling connections to the Umbrella Corporation but mostly by what happened to her sister, Billie.

The first season is now available on Netflix.

← Prev: Danny Huston Joins The Cast Of Rupert Sanders' 'The Crow' Next: A Monster Is Out For Blood In 'The Lake' (Trailer) →