A Monster Is Out For Blood In ‘The Lake’ (Trailer) 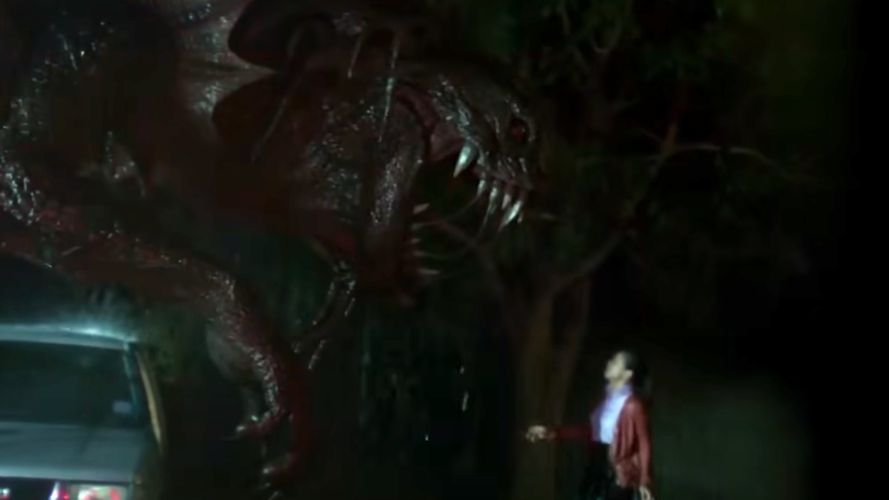 A new trailer for the big-budget Thai/Chinese co-production The Lake unleashes an incredible giant monster in the new trailer.

The impressive animatronic creature was created by Jordu Schell, who also worked on films such as Cloverfield, The Thing, Starship Troopers, The Mist, Avatar, Men in Black, The Cabin in the Woods, and Predators.

In The Lake, directed by Lee Thongkham and Aqing Xu and written by Lee Thongkham, “One child brings back a strange egg, soon realizing that it’s a monster egg. It emerged from the lake, and it now wants to kill everyone in the whole town.”

The film has already premiered in theaters in Thailand. We’re still waiting to learn the US release date. In the meantime, check out the killer trailer, which features English subtitles.