Travel Guide To The Odd, ‘Weird NJ’ Is Being Adapted For A New TV Series 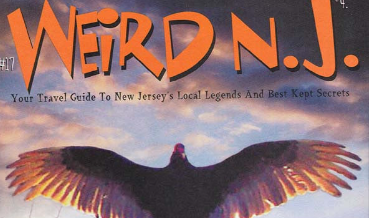 What started out as a fun newsletter between friends in the 80s, became a magazine in the 1990s. Now, Weird NJ is being adapted for TV series. The live-action horror-comedy series is from Vertigo, “Little Demon” co-creator Kieran Valla, and filmmaker David Kaufmann, who happens to be an NJ native.

First published in 1993, Weird NJ, which has just released its 58th issue, is a beloved travel guide to places you won’t find on any map and features locations and stories of weird or unique spots, folklore, and facts.

The series will center on an estranged family that is forced by destiny to protect New Jersey from evil, they must temper their resentments and battle a supernatural adversary, who plans to destroy the Garden State and then the world.

“Vertigo Entertainment brought the project to the studio alongside a unique story developed by Valla and Kaufmann. The show will utilize the true-life mythology and legends of Weird NJ paired with original characters to create a scripted horror-comedy series highlighting the back roads and haunted places of the Garden State.” Deadline reports.

Learn more about Weird NJ by visiting the official website. 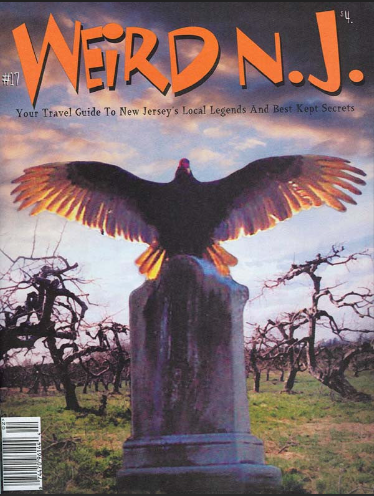 ← Prev: "Conversations With A Killer" To Explore The Mind & Crimes Of Jeffrey Dahmer This Season Next: 'Don't Look At The Demon' Trailer Features Fiona Dourif As A Medium →