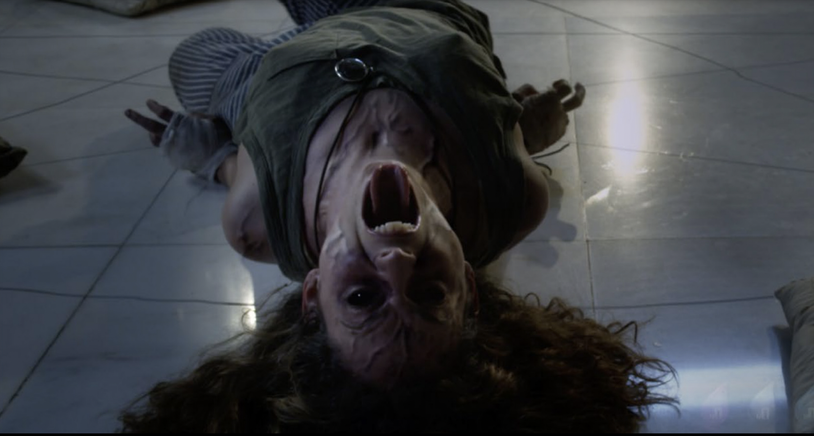 In the film, “A troubled medium Jules (Dourif) and an American team of paranormal TV investigators, played by Harris Dickinson (Where the Crawdads Sing, Triangle of Sadness, The King’s Man), Jordon Belfi (Entourage), and Randy Wayne (Dukes of Hazard: The Beginning), go to the home of a couple who claim to have experienced inexplicable, threatening disturbances. Delving into the mystery, they encounter possessions and apparitions more terrifying than any they’d witnessed before – actual contact with the other side. As the cameras roll and bodies are possessed, they’re inevitably overwhelmed by this violent supernatural force. Their only hope? Jules. She refuses to face what really happened when her first supernatural encounter left her sister dead. But her dark past, if she can unlock it, maybe their only hope of stopping the demon before it’s too late.

Don’t Look at the Demon, whose horror-filled trailer has just been released, opens in select theaters on October 7, 2022. 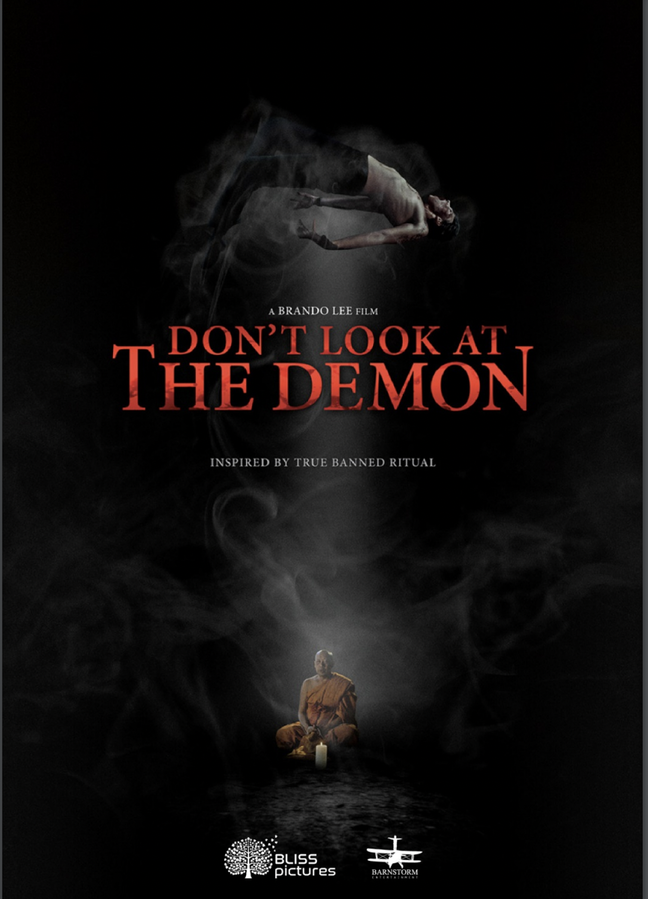 ← Prev: Travel Guide To The Odd, 'Weird NJ' Is Being Adapted For A New TV Series Next: The Zombie Apocalypse Rages This October In Issue 'Year Zero VOL. 0' →