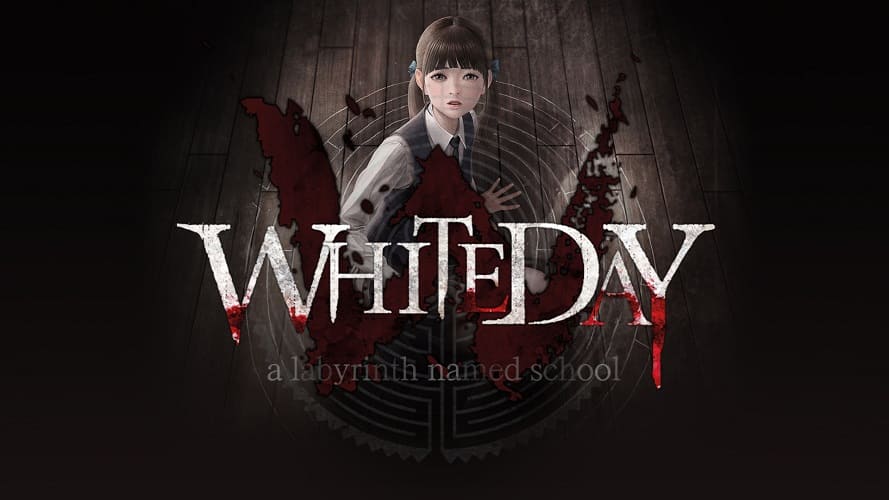 It’s a fact that Asian horror is top tier with its perfect mixture of old folk tales and ghost stories and bringing them into the modern world. The same can be said with horror games that take these characteristics and put you in the driver’s seat! This brings us to today’s main focus, White Day: A Labyrinth Named School, a South Korean first-person horror game remade for modern gamers as the original game came out in 2001 for mobile. I want to give SONNORI Corp and PQubed a big thank you for the reviewing opportunity.

White Day: A Labyrinth Named School is about a high school boy named Hee-Min Lee who snuck into the Yeondu High School to leave a White Day gift for his crush. Things quickly go wrong as Hee-Min finds himself stuck inside the school along with his crush and two other schoolmates along with murderous janitors and ghosts from the school’s dark past.

Now onto the game itself! When it comes to the controls, it can be a bit tricky as the buttons you’re used to using for things like “crouching” is different, almost reversed, to be honest. This makes it difficult when you have to try to escape the janitor and you’re still getting used to the controls.

The sound design is pretty good setting the atmosphere of being stuck inside a school as a storm brews up outside with rattling windows and doors but unfortunately the overuse of the limited sound files used for this kinda gets old. The music is decent at times with some traditional Korean music along with suspenseful notes for when the action kicks off. There is spoken dialogue in this game but from the NPCs, I kinda wish the main character can have a voice as well. 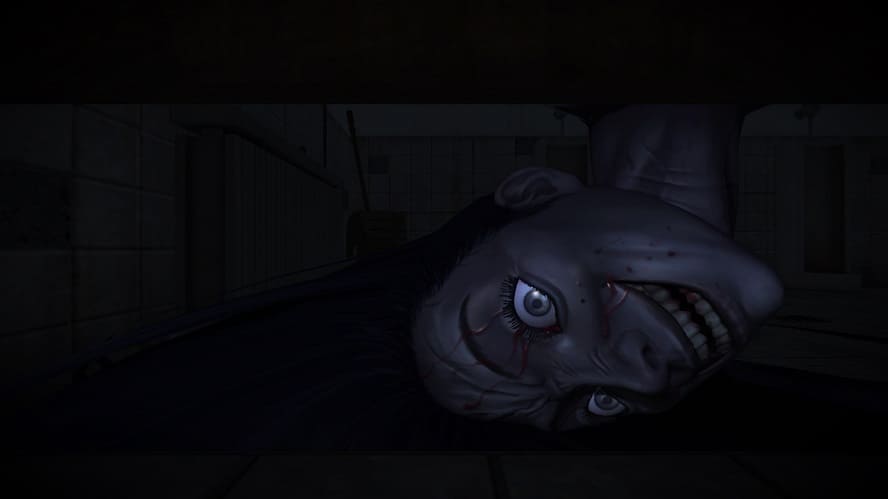 When it comes to gameplay, the game is a mix of stealth and survival horror. I’ll admit, I thought the game would be more of a ghost story but when you add in living antagonists like the janitor, it’s kind of confusing if this is supposed to be suspenseful or horror. It should be noted that the higher the difficulty, the more frequent your encounter with ghosts becomes as well as jump scares. There are puzzles to solve and you have to keep an eye out for clues in notes you find around the school. There’s also a collecting mechanic where you find statues and ghost stories about specific ghosts you encounter.

Overall, White Day: A Labyrinth Named School is a decent game for those who like Asian horror as it reminds me of the “Whispering Corridors” films and Corpse Party. It’s not too bad and it’s not too good either, I find myself content with the game and enjoy exploring it, I’m looking forward to bumping up the difficulty around Halloween though!

On my scale of 1-10, I give White Day: A Labyrinth Named School a 7 as the atmosphere and story of the game are intriguing but the Janitor stalking you and looping ambiance kind of hurts it.