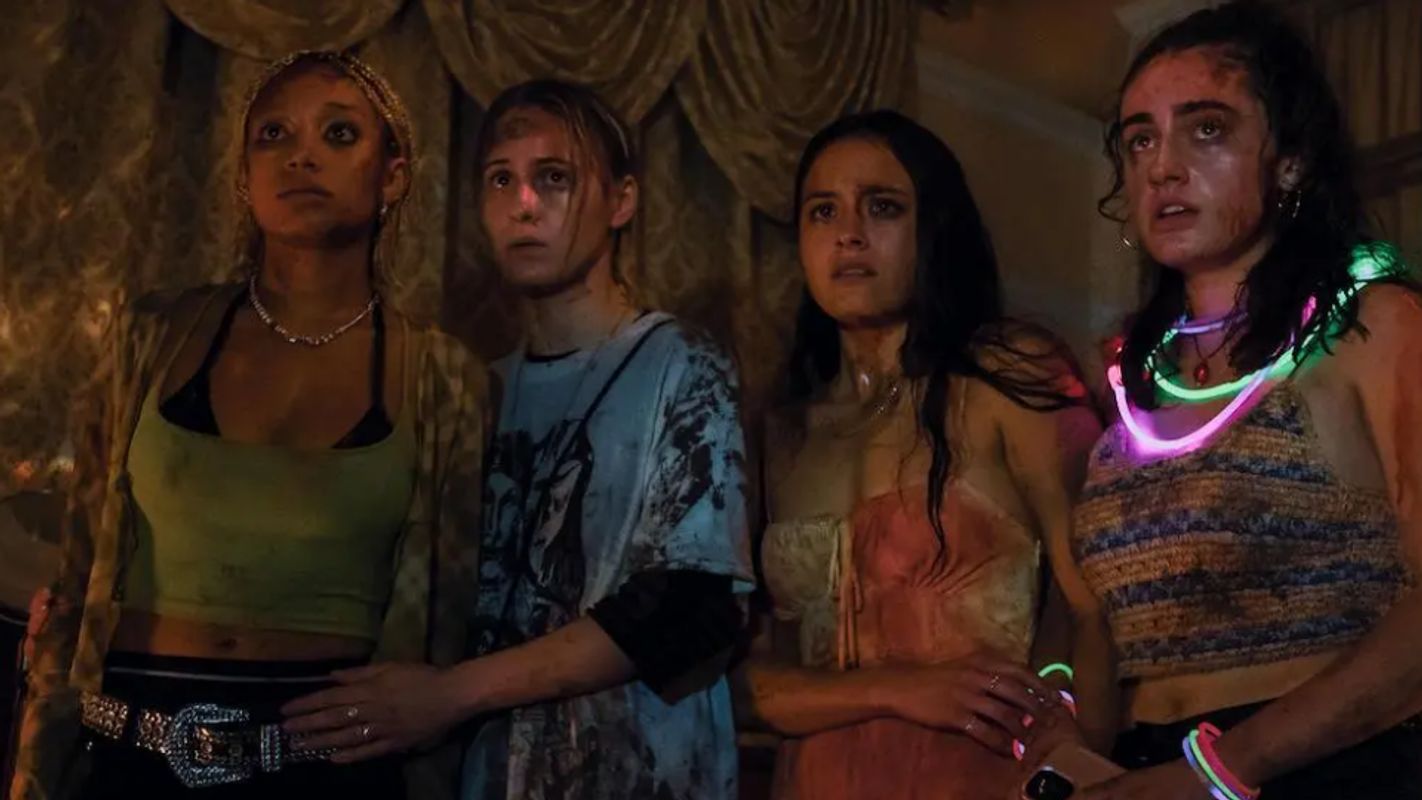 Bodies Bodies Bodies, starring Pete Davidson, is slashing its way onto Blu-ray and DVD this October, from Lionsgate! 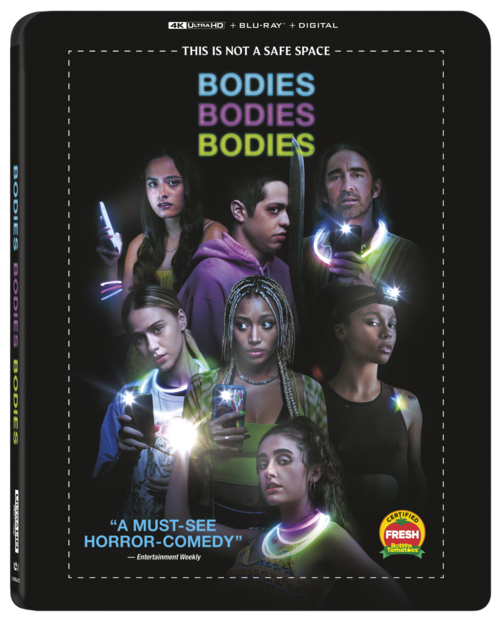 ← Prev: Shudder's Horror-Thriller 'Speak No Evil' Debuts This Week Next: Third Film Of 'X' Franchise Announced Ahead Of 'Pearl's' Premiere This Week →