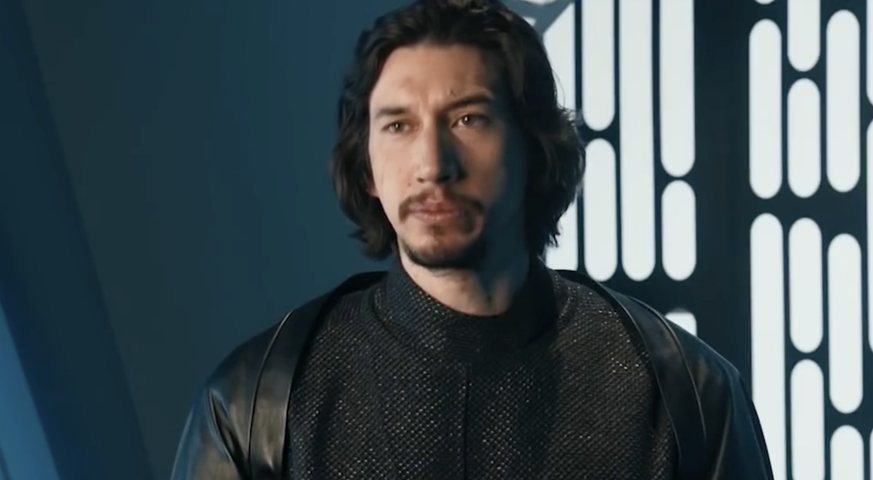 Star Wars actor Adam Driver is heading back to outer space in 65. Sam Raimi has teamed up with Scott Beck and Bryan Woods, the writers of A Quiet Place, for the sci-fi thriller.

After being in limbo for several years the film that also stars Ariana Greenblat (Avengers: Infinity War), and Chloe Coleman (My Spy), finally has a release date from Columbia Pictures, March 10, 2023.

In 65, an astronaut who crashes lands on a mysterious planet and discovers that he is not alone.

Zainab Azizi and Debbie Liebling are producing along with Raimi. We’ll update you when we know more.