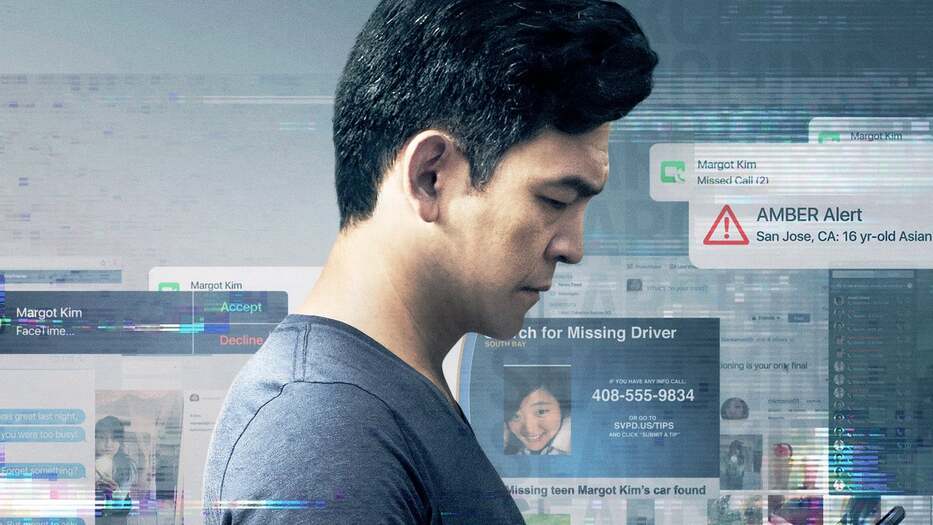 Sony has now announced that the sequel to 2018’s thriller Searching is on its way and is titled Missing.

While the plot is being kept quiet at the moment, we do know that the story is not connected to the original movie, but it will have the same “screen life” format where parts of the story will unfold over the screens of phones and computers.

In Searching John Cho stars as a father whose daughter mysteriously disappears. During his desperate hunt for her, he turns to her computer and social media to attempt to find answers.

Searching 2: Missing is set to premiere on February 24, 2023. Here’s a look back at the trailer for Searching.