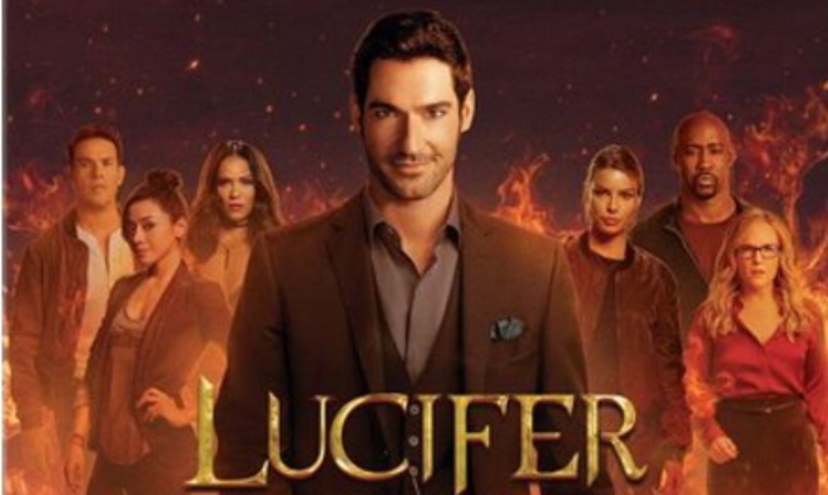 It appears that Netflix hit series “Lucifer” has come to its end, which sucks. There is some good news though, you can now own the complete series boxset!

The series can best be described as a sexy comedy-laced supernatural series that explores humanity, love, justice, and religion as Lucifer and his friends struggle with their roles in the universe.

“Bored and unhappy as the Lord of Hell, Lucifer Morningstar abandons his throne and relocates to the City of Angels, where he teams up with LAPD detective Chloe Decker to take down criminals. Charming, charismatic, and devilishly handsome, Lucifer has a way of manipulating people into confessing their deepest, darkest secrets which helps Detective Decker deliver justice.”

In the sixth and final season of “Lucifer,” we close the chapter on our crime-solving Devil. With Los Angeles no longer the battleground for his angelic siblings, Lucifer’s relationship with Chloe has never been stronger. Life is good. But if we know anything about this fallen angel, it’s that his past always finds a way of catching up to him!

The box set includes all 93 fun-filled episodes and all six not-to-be-missed seasons. Not to mention a horde of special features that will keep you entertained for hours, three to be exact, including gag reels, behind-the-scenes looks, Comic-Con panels, and more, for a total of 19 discs.  Its cover features all of the series’ main characters standing in flames with Lucifer upfront and present. On the back, we see pictures of the cast and the series synopsis (above). Unlike most box sets, all of the disks are contained in one large, handy case.

Lucifer made his first appearances in Neil Gaiman’s ‘Sandman’ comics before getting his own DC comic, simply titled “Lucifer”, which featured 76 installments that were written by Mike Carey and ran from 2000 to 2006.

Get your box set on now wherever movies are sold, including from Warner Bros., Target, and Amazon. 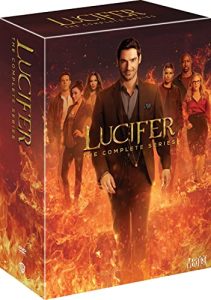 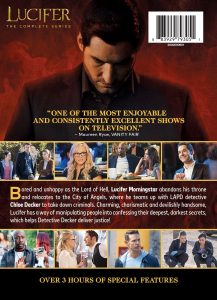 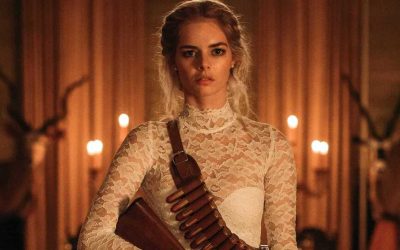 Ready Or Not and Scream 6 actress Samara Weaving is now set to star in the action-horror movie Azrael, which is being...