Friends Find Themselves Cursed In The New Trailer For ‘NFT’ Horror 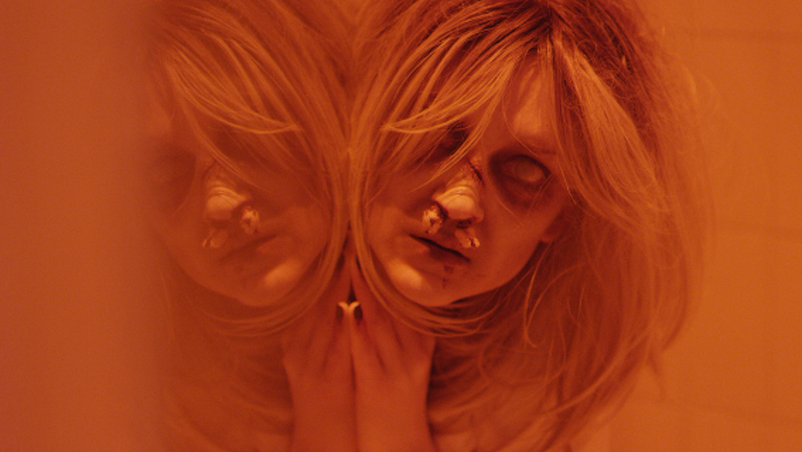 NFT follows a group of crypto-savvy millennials trying to escape their 9-5s by flipping NFTs as a side hustle. After buying into a supposedly ‘cursed’ NFT collection, they begin experiencing mysterious occurrences and will now have to fight for their lives.

As soon as a release date is announced we’ll let your know. In the mean time, check out the new trailer.