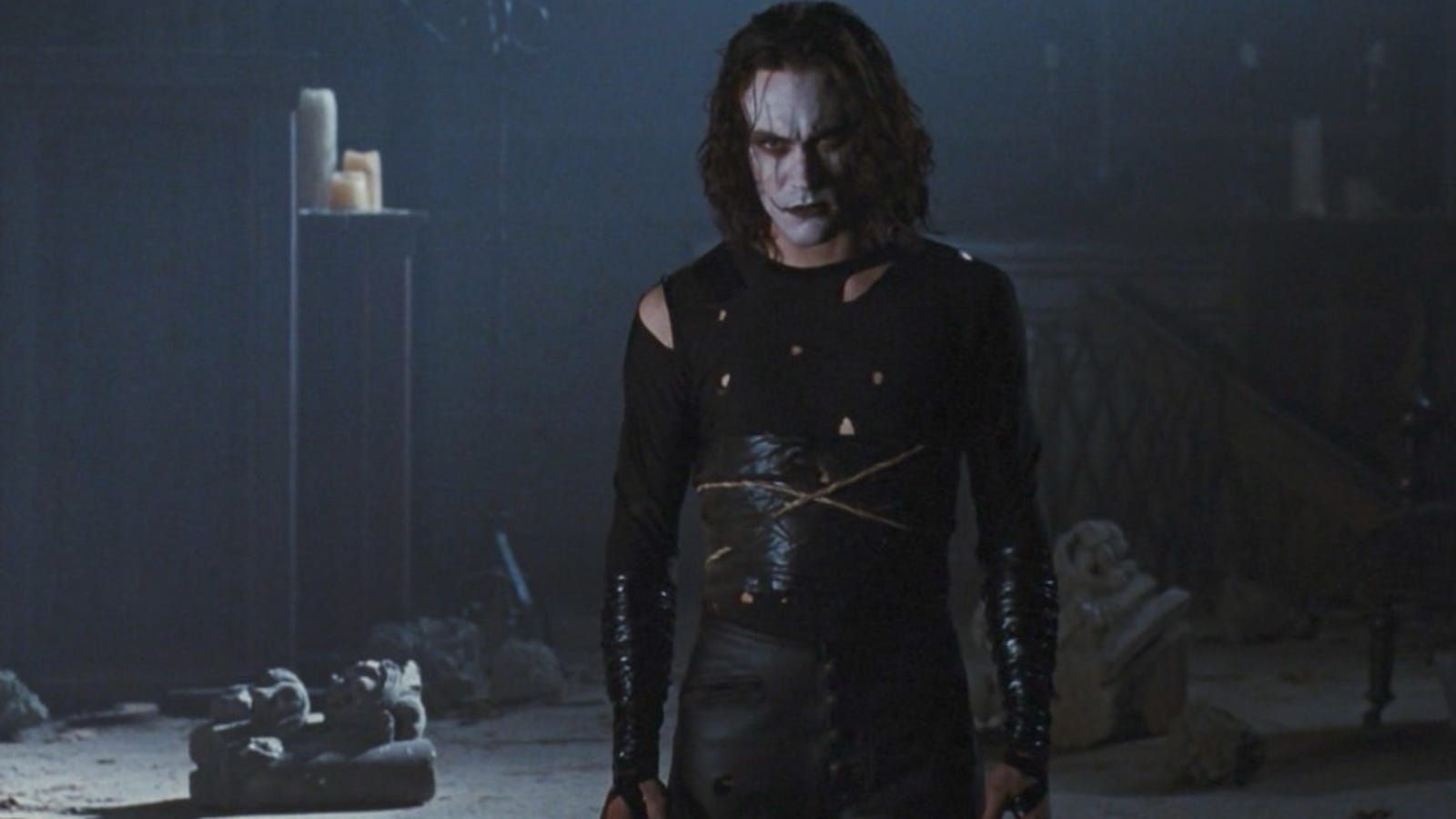 It would be no surprise if you doubt the news we broke back in earlier this year, because, let’s face it after numerous false starts, there was room for doubt. Well, doubt no more. The Crow has officially wrapped production, according to The Prague Reporter!

“During a lengthy 10-week shoot, The Crow shot across numerous locations in the Old Town and New Town neighborhoods of the Czech capital. One of the major set pieces for The Crow was shot at Prague’s Rudolfinum concert hall, and involved the participation of hundreds of extras in formal attire.”

Rupert Sanders (Snow White and the Huntsman) is in the director’s chair with Bill Skarsgård (IT) starring as the lead character Eric Draven, originally played by Brandon Lee in the 1994 original. Danny Huston (30 Days of Night) also stars. Zach Baylin penned the script based on James O’Barr’s original graphic novel.

In the original film, Eric and his fiancee are murdered. Eric returns to exact revenge and is guided by a crow.

← Prev: Blood-Drenched Horror-Thriller 'Among The Living' Comes To Life On Digital Next: "Dead Bride" Rises From The Grave This October (Trailer) →