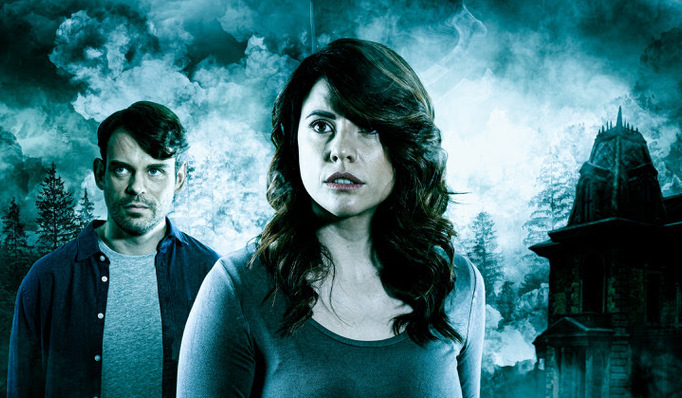 Breaking Glass Pictures has announced the release of the haunting Italian ghost story Dead Bride from writer-director Francesco Picone (“Anger of the Dead”).

After her father’s death, Alyson, her partner Richard and their baby return to her childhood home. Following a few shocking supernatural events, Alyson discovers that she and her family have been living with a terrible curse, unleashed in the past by a bride killed by Alyson’s grandfather. Soon after Alyson’s child disappears and she has no choice but to embark on a frightening journey into the underworld, to free herself from the bride’s curse, and to look for her daughter. 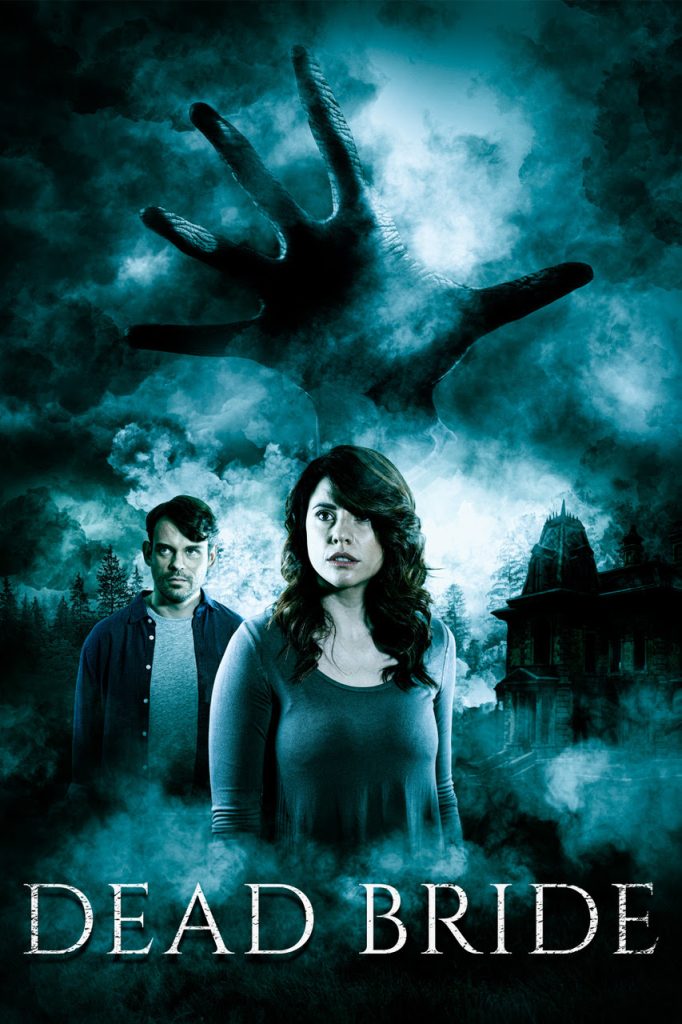 ← Prev: 'The Crow' Is One Step Closer To Theaters! Next: "Ghost Hunters" Investigator Steve Gonsalves Teases The New Season And More In Our Interview →