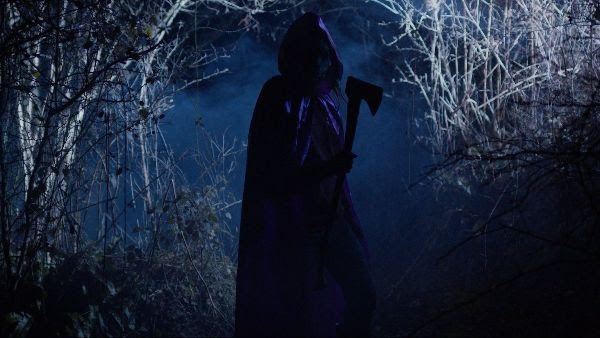 The chilling horror film follows a retired hitman who is blackmailed into taking one last job. During his mission, he uncovers an elite Satanic cult that uses human sacrifice to summon demons.

Demons At Dawn will be unleashed on digital platforms on October 28, 2022, from Black Coppice Films Ltd. 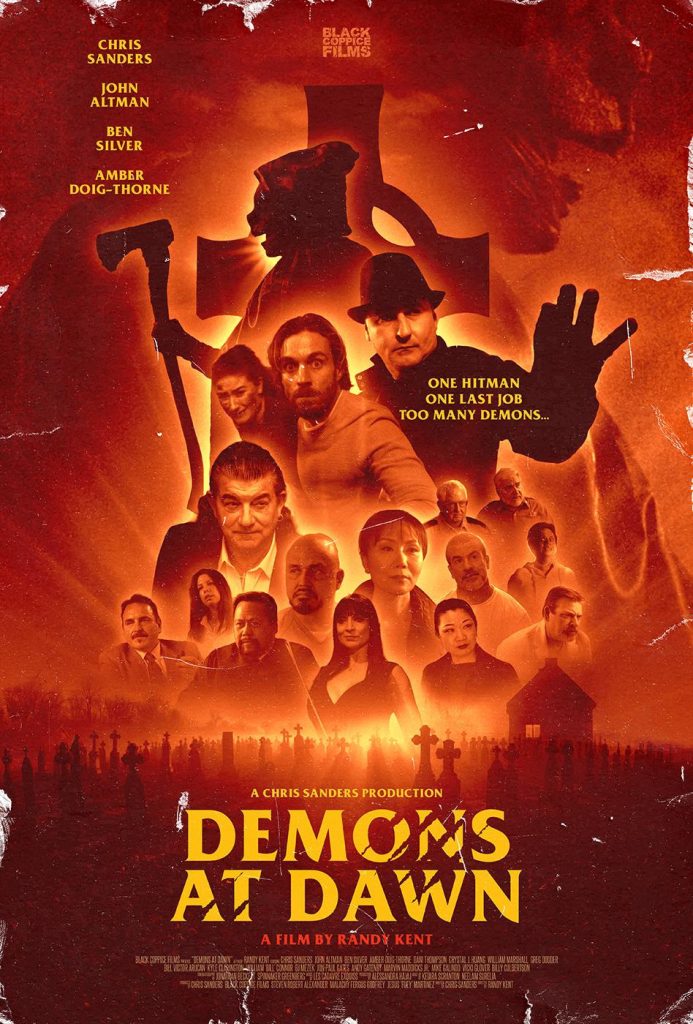 ← Prev: Dive Into 'The Deep House' On Blu-ray This Halloween Next: Sink Your Fangs Into Tonight's Premiere Of "Reginald The Vampire" On SYFY →