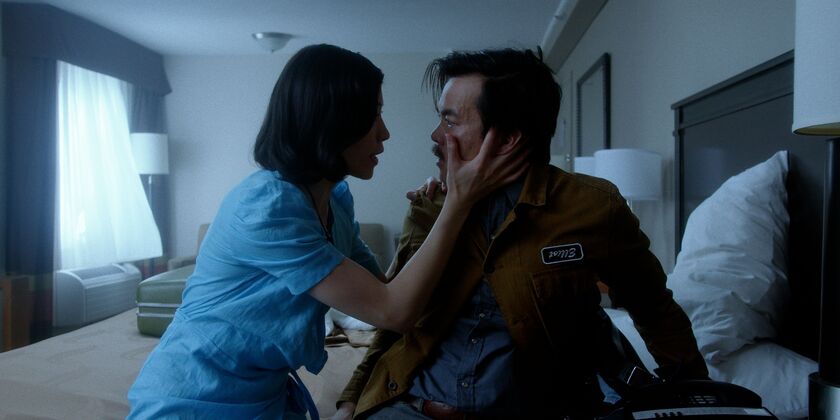 The sci-fi mystery/suspense film Silent River is heading to theaters for one week, on October 14th at Laemmle Glendale before landing on Digital later this month.

Lee was one of the “Class of 1997”—as noted in the book Rise: A Pop History of Asian Americans from the Nineties to Now (pages 150-151)—when the film industry lauded six Asian filmmakers who were bringing the same game-changing talent and momentum to indie film that had previously announced the bomb-dropping “arrival” of noted Black filmmakers like Spike Lee and queer filmmakers like Todd Haynes, followed by others riding the wave of their successes.

“In Silent River, Elliot (Liang) is desperate to reconcile with his estranged wife, Julie (Tsang). He falls into a downward spiral at a loss for his next move. When he encounters the sultry Greta (Tsang in a dual role)—an uncanny woman on the run from a mysterious past—strange and mysterious occurrences begin to haunt him.”