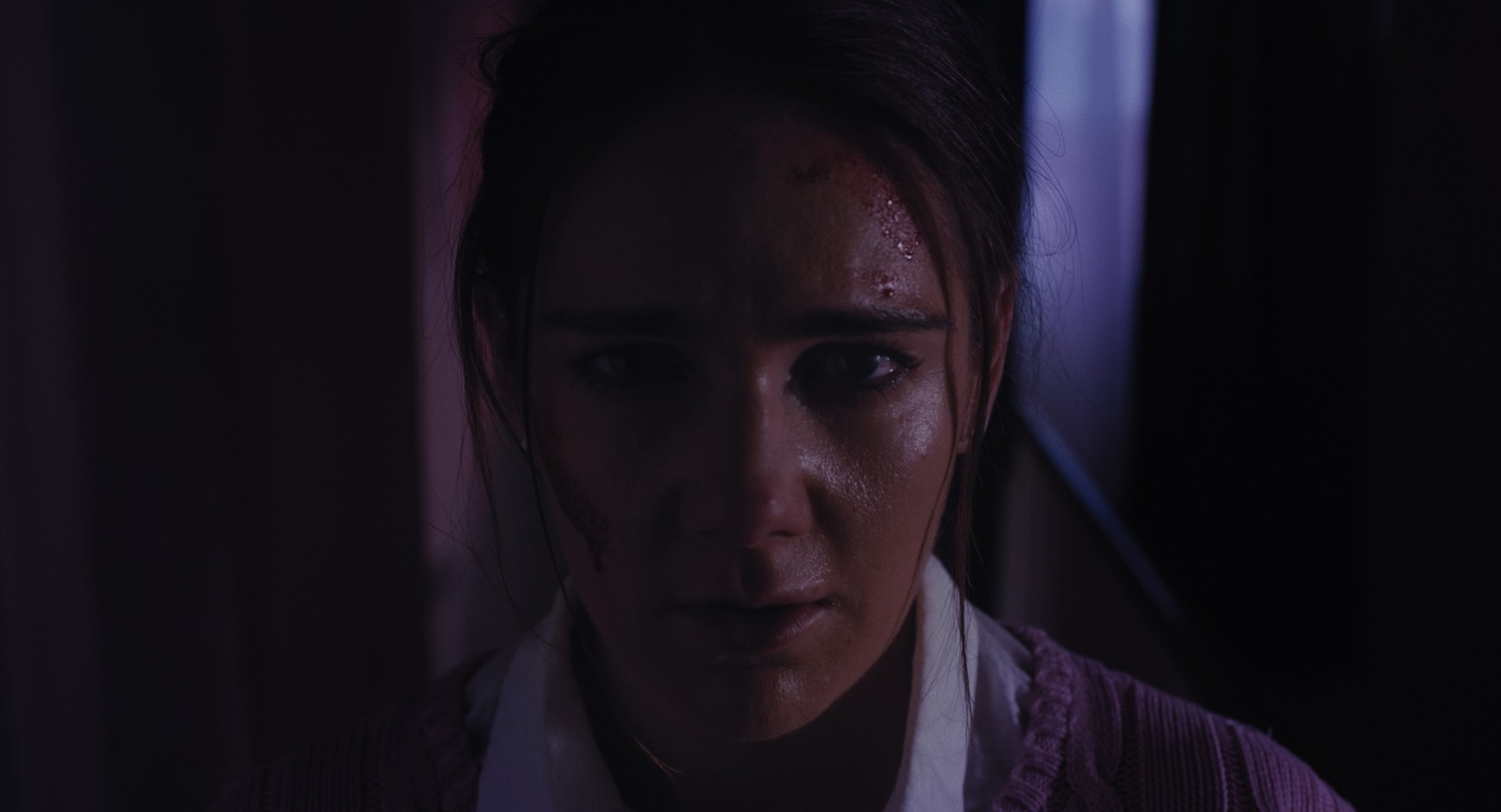 U.K. mystery thriller Zebra Girl (2021) is rich with slowly unfolding shocks and surprises, and is the kind of film that is difficult to discuss much in a review for concern of giving too much away for future viewers. Director Stephanie Zari’s chilling film is ultimately a character study of a highly troubled woman dealing with the emotional and psychological aftermath of having gone through horrifying events when she was younger, and how it affects her as an adult.

Catherine (Sarah Roy) and English professor Dan (Tom Cullen) meet online and then in-person for a first date, during which she makes a startling confession and then asks Dan to do the same. Hers is far darker than his, but she later finds out that he was hiding a secret from her worse than the one he had originally told her. After they marry and she becomes pregnant, Dan’s secret threatens to drive Catherine to drastic measures. She calls her estranged former best friend Anita (Jade Anouka), who she hasn’t seen in five years, for help in a very messy situation.

My synopsis doesn’t do justice to what happens in Zebra Girl because viewers should go in as cold as possible. Zari — who cowrote the screenplay with Roy, based on the play by Derek Ahonen — wrings loads of emotion from the story, its characters, and her cast members while serving up occasional gruesome gore and no shortage of emotional jolts.

Told in nonlinear fashion as memories take hold throughout the film, Zebra Girl is a jarring experience. Boasting a superb performance by Roy and assured direction by Zari, it delivers no shortage of emotional gut punches and startling revelations. 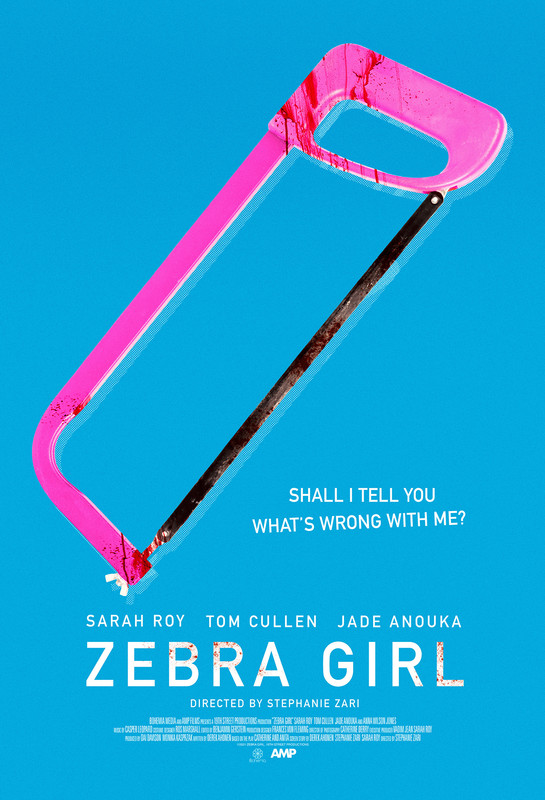 ← Prev: Movie Review: The Accursed Next: Mike Flanagan Teases New Series "The Fall of the House of Usher" As "Blood-Soaked & Wicked" →