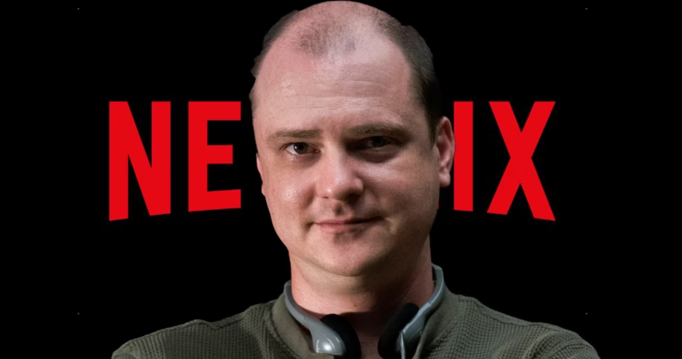 If there’s one thing you can count on when it comes to director Mike Flanagan, it’s quality, just look at his spooky-as-shit Netflix series “Haunting of Hill House,” or one of his films. Well, he’s back (not that he ever left) with his new series, based on the tales of Edgar Allen Poe, titled “The Fall of the House of Usher”.

The limited series from Intrepid Pictures features eight episodes that have already been filmed. Four were directed by Flanagan and four by Michael Fimognari, who worked with Flanagan as cinematographer for “Haunting of Hill House” and directed several episodes of Flanagan’s new series “The Midnight Club.”

“It’s crazy. It is unlike anything I’ve ever done, but in the other direction. My favorite way to describe it to people is like ‘Hill House’ is kind of a string quartet, and ‘Bly Manor’ is this delicate, kind of beautiful piece of classical piano music, and ‘The Fall of the House of Usher’ is heavy metal. It’s rock and roll.” Flangagan teased in a statement to The Wire earlier this week. “It’s the closest I will get to Giallo,” Flanagan adds.

“It’s wild. It is colorful and dark and blood-soaked and wicked and funny, and aggressive and scary and hilarious. I’ve never gotten to work on anything like it. We left everything on the field with it, and it’s just bombastic fun. I’m really excited for that to find its way out because I especially think both ‘The Midnight Club’ and ‘Usher’ just go off in their own drastically different directions, and next to each other they’re fascinating to me.”

The plot or which elements of Poe’s stories will be featured, other than “The Fall of House of Usher,” has yet to be revealed. But we can tell you this, Poe’s 1839 short story is the account of a madman whose sickness muddies the family line. His fears are clear and manifest themselves on his supernaturally plagued family estate.

“House of Usher” marks the fifth series Flanagan has made for Netflix, including “The Haunting of Hill House,” “The Haunting of Bly Manon,” “Midnight Mass,” and the “The Midnight Club,” which has just premiered. The brilliant writer-producer-director is also behind movies such as Oculus, Doctor Sleep, Hush, and Ouija: Origin of Evil, just to name a few.

Flanagan will also serve as executive producer along with Trevor Macy, Michael Fimognari, and Emmy Grinwis.

We’ll keep you posted. In the meantime, check out all of Flanagan’s other Netflix series.