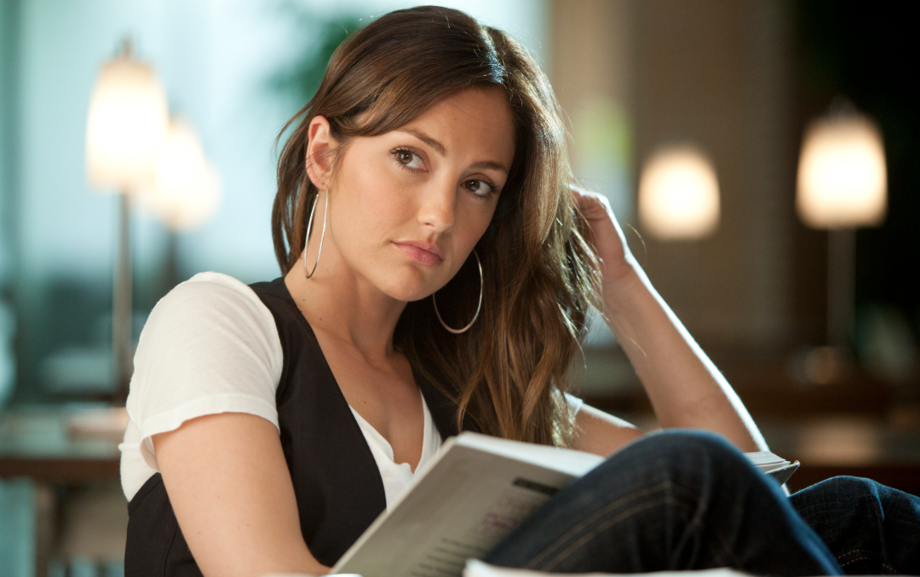 Filming has begun on the psychological thriller Blackwater Lane, based on the bestselling novel by B.A. Paris, which features supernatural elements, Deadline reports.

The film follows, “the story of a woman, played by Kelly, who drives by a stranded motorist later revealed to have been murdered. After a series of terrifying events, the woman becomes convinced she is the killer’s next victim while her husband, played by Mulroney, and her best friend, played by Grace, worry about her sanity.”