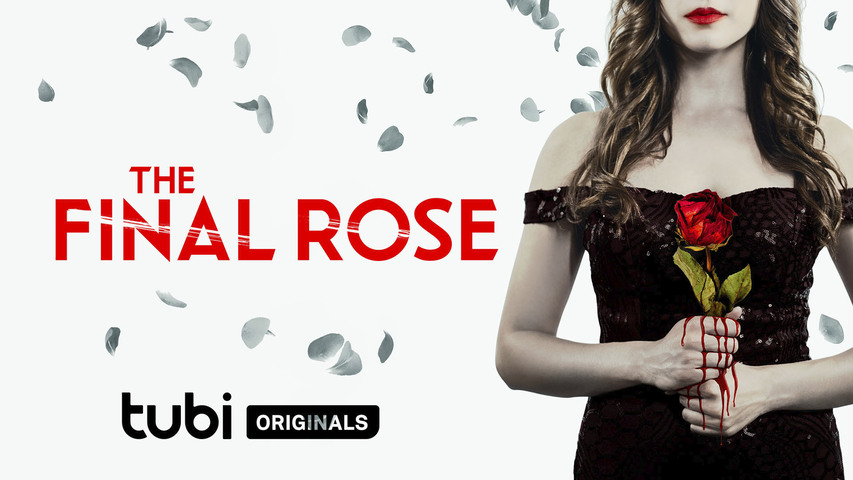 Tubi continues to add to its Original movie library, and with it being spooky season and all, it’s no surprise that the latest is a horror film, and it’s titled The Final Rose. And it’s out today on the FREE streaming service featuring thousands of horror films! To celebrate we’ve got some new clips to share with you.

“Jess (Christina Masterson, “NCIS: Los Angeles”) is a young single mother who arrives on a remote island to compete on “Love at Last,” TV’s number one dating show. Her quest for love becomes a fight for survival when she slowly discovers that a mysterious killer is slaying the contestants, one by one…and the cameras are rolling. Jess must navigate a sea of two-faced beauty queens, coldhearted producers, and one mysterious and deadly killer in order to get off the island alive.

The film is directed by Tim Cruz (“Secrets at the Lake”) and was written by Cruz and Blake Rutledge (“Punching Up”). It is produced by Stan Spry (“Creepshow”) and Eric Woods (“Harland Manor”).