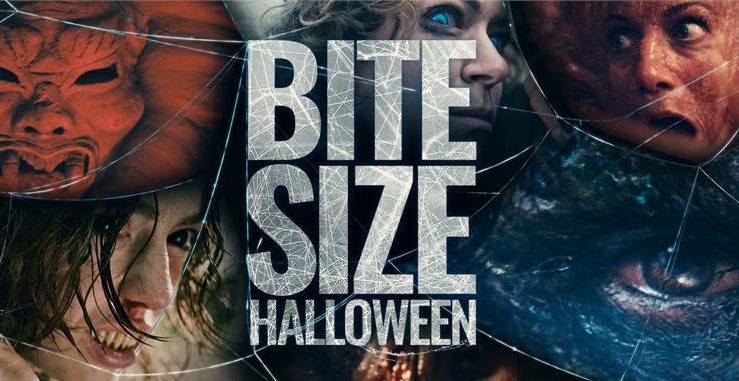 As Halloween draws closer, we are here to remind you that Hulu’s “Huluween” is in full swing with more thrills and chills than you could swing an ax at. One of Huluween’s best premieres is “Bite Size Halloween,” returning for its third season!

“Bite Size Halloween” is now streaming on Hulu. Be sure to check out seasons one and two while you’re at it.