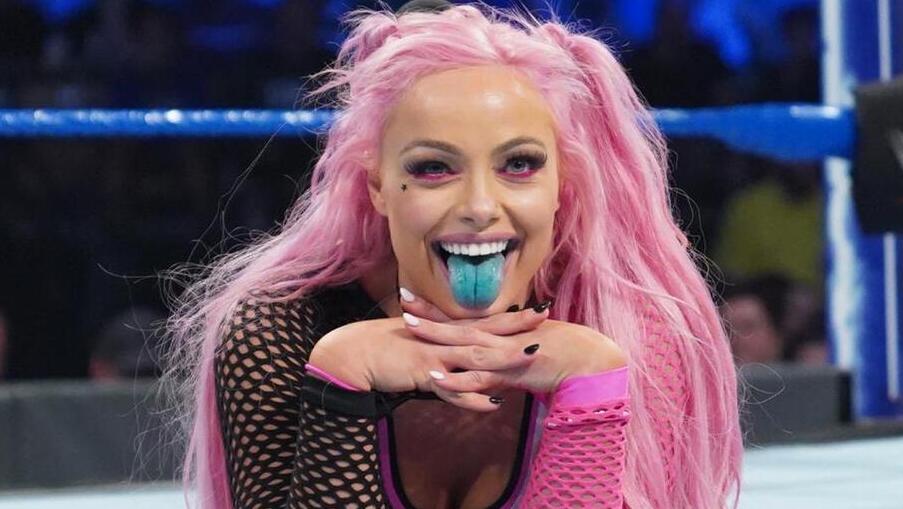 “Chucky” returns for an all-new killer season this week. To celebrate SYFY and USA have unleashed a new trailer where Chucky raises a little hell and is on a mission to hunt down the survivors for season one.

Born on June 8, 1994, Liv Morgan grew up in New Jersey as one of 6 siblings. With dreams of becoming a WWE Superstar, Liv and her brothers constructed a makeshift ring in their family’s backyard, which is where Liv first began her foray into wrestling. Her dreams soon became reality when the lifelong fan signed with WWE in 2014 and shortly thereafter made her NXT TV debut.

After a few years of developing her craft and making a name for herself in NXT, Liv would then take her career to the next level by joining the WWE Smackdown women’s division in 2017. From there Liv would go on to participate in the first-ever Women’s Royal Rumble match, the inaugural all-women’s Evolution event, and compete in several WrestleManias.

Liv’s popularity with the WWE Universe continues to grow as her passion and unique style resonate with fans all over the world.