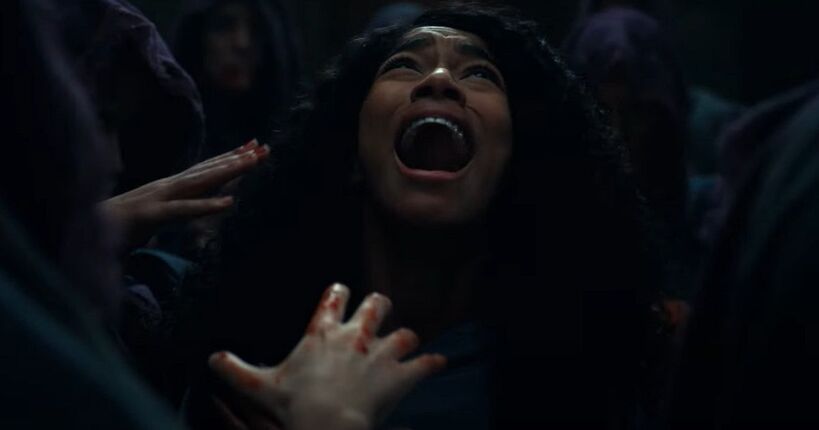 Mike Flanagan, the brilliant filmmaker behind Doctor Sleep, Gerald’s Game, and Netflix’s “Haunting of Hill House” is back with his Netflix series adaptation of Christopher Pike’s 1994 novel, “The Midnight Club” with co-creator Leah Fong. The series’ haunting second trailer is here teasing a dark mystery.

The horror series centers on a club of terminally ill young adults who gather together at midnight to tell scary stories. They have made a pact that whichever of them dies first will contact the others from beyond the grave.

Julia Bickell will executive produce along with Flanagan, Leah Fong, and Julia Bicknell. James Flanagan, Elan Gale, and Chinaka Hodge will also write for the series.

“The Midnight Club” premieres on Netflix on October 7, 2022.

← Prev: Best Horror Movies to Watch in 2022 Next: 'Scorn' Shows Off In New 8 Minute Gameplay Video →