Best Horror Movies to Watch in 2022 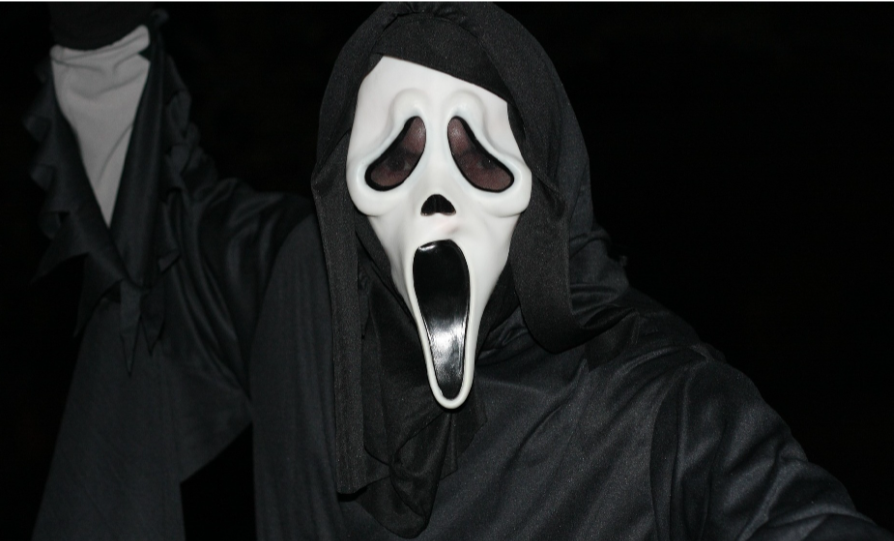 The year brought us new scary horror movies. No one wants to come across a boring and typical
movie so we want to share with you the best new releases of this and previous years that
deserve your attention.

Don’t forget to Sign Up to Zodiac Casino to make some bets and get distracted from the horror
movies because there will be quite a lot to choose from. 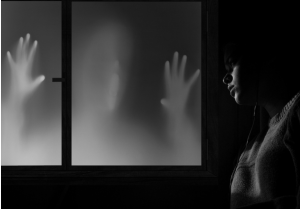 The Sadness
The Sadness is one of bloodies horror movies of the year. You should not start watching if you can’t stand sadistic films that burst with aggression. The plot is centered on a couple who tries to reunite during the unusual pandemic. The world is affected by the horrific virus that makes people sadistic maniacs. The movie raises the topic of people’s obedience and immorality. You will see lots of sadistic acts filled with blood and cruelty.

Scream
Lots of people have been waiting for the continuation of the Scream sequel. The first movie, shot in 1996, was very successful. The new movie of 2022 is not worse than its ancestor. The film has a complicated plotaccompanied by constant murders. While a group of teenagers and a detective are trying to find the criminal, the psychopathic killer is hiding among them… Watch the movie to find out who the killer was and how he managed to kill people unnoticed for so long.

The Innocents
The movie was released in 2021 in Norway. The plot tells us about a group of children who spent their summer holidays together. They discovered they had hidden supernatural powers and started to practice them out of the adult’s sight. But suddenly, their games stopped being innocent and took a dark turn. The movie is full of strange things and unexpected plots.

Prey
Prey is a new American movie released in 2022. The plot of the horror movie is not typical and tells viewers about the fictional world, prey fight with hunters for their lives. Naru is a skilled hunter-warrior. But she cannot live a normal life because of humanoid aliens who prey on Earth’s inhabitants for sport. On the other hand, the French traders destroyed the cattle needed for the survival of her nation. The film grabs the attention from the first minutes.

Hellbender
Hellbender is a horror movie released in the USA in 2022. The movie is revolved around the topic of dark magic. The story is centred on a family who lives peacefully in the woods. The mother and daughter live, spending almost all their time creating metal music. But the family has a dark story to tell. The mother has been secretly practicing witchcraft. Lately, her daughter— Izzy — starts to reveal the dark history of her family.