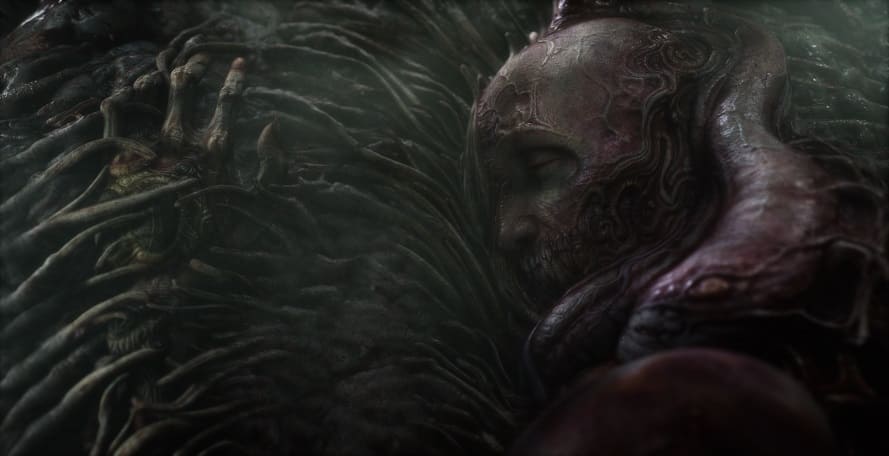 In Scorn, players will explore a surreal, nightmarish world where players will come to understand the character they’re guiding, if only slightly. Tasked with exploring this hellscape, players must learn its rules and master its puzzles without any guidance or support, being left to fend for themselves in a totally immersive experience. By uncovering these secrets and gathering the strange bio-mechanical tools that seem to have been used by the civilization that previously called this world home, surviving might just be possible. Finding the truth, however, is an entirely different question.

Scorn will be coming out October 21 for PC, and Xbox Series X/S.

← Prev: Discover The Chilling New Trailer For Mike Flanagan's "The Midnight Club" Next: New Video Welcomes You To Enroll With "Wednesday" To Nevermore Academy →