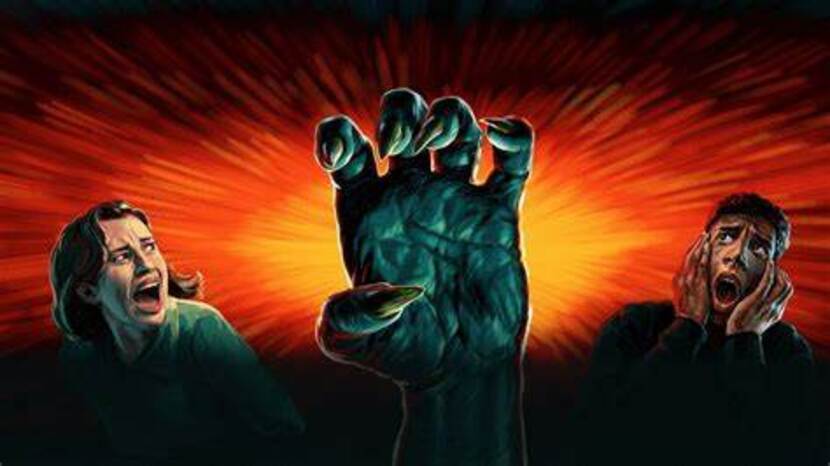 The fifth and final episode of “Blumhouse’s Compendium of Horror,” hosted by horror icon Robert Englund, is set to premiere on Epix on Halloween Eve.

Produced in partnership with Blumhouse Television (Worst Roommate Ever, A Wilderness of Error), the five-part series is the definitive retrospective on the horror genre from the company regarded as the driving force in the horror renaissance.

“Blumhouse’s Compendium of Horror” revisits the shocks and scares from our favorite iconic cinematic horror moments from the 1930s until today featuring insights from some of the best and most influential filmmakers, producers, and actors working in the genre, as well as experts and historians. And reflects how quintessential horror films have revealed and reflected the real-life scares of the world to the audience, uniting us with shared understanding, catharsis, and entertainment.

The fifth episode, titled “New Horror,” premieres on October 30, 2022, at 10:00 PM on Epix. The episode delves into how “the emergence of cellphones and new technology in the 2000s exposed Americans to new and perpetual terrors. Horror filmmakers adapted, and seminal films like The Blair Witch Project opened new doors. And Blumhouse reinvented the genre with new nightmares.”

The series is directed by writer, filmmaker, and producer James “Buddy” Day, who sat down last week for an interview about the series. He had this to say in one comment about the movies the series explores:

“We look at hundreds of movies. The first episode is about the 1920s and 30s. We look at Universal monsters like Frankenstein and the wolfman, films like that. Then we look at the censorship era then in later episodes we look at everything from The Exorcist to Carrie, to Get Out, Halloween, and the Paranormal Activity franchise. There are a lot of movies.”

Tune in now to Epix and watch all four previous episodes for the fifth airs this weekend. 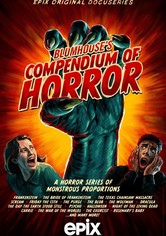 ← Prev: Netflix's New True Crime Thriller 'The Good Nurse' Is Out Now Next: You'll Be Able To Watch Your Favorite Shows Everywhere You Go With These Tricks →