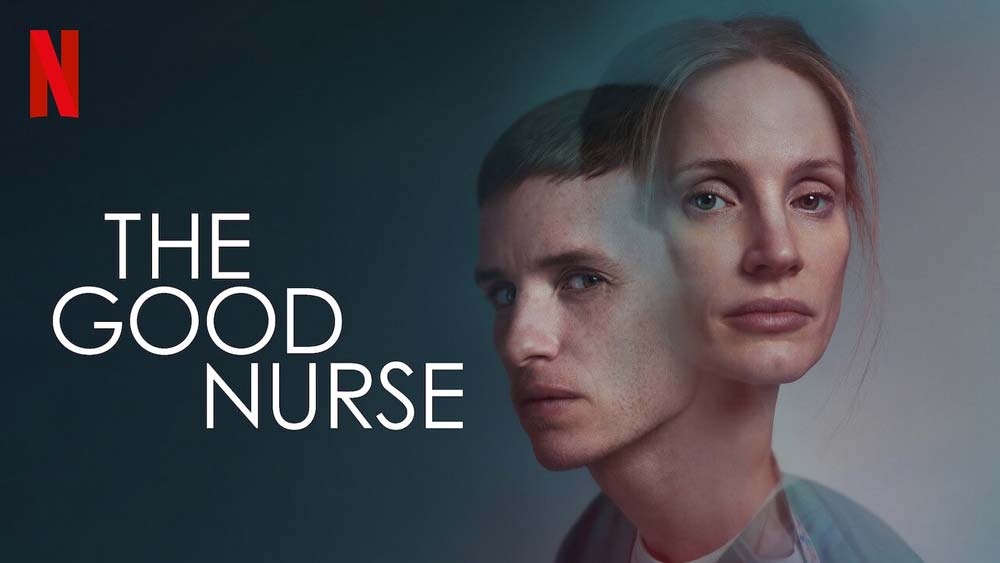 While its title may be The Good Nurse, Netflix’s upcoming thriller is about someone who is anything but good. Set to premiere this October, the film is based on a real-life serial killer, Charles Cullen, and is an adaptation of Charles Graeber’s 2013 book The Good Nurse: A True Story of Medicine, Madness, and Murder.

In The Good Nurse, based on a true story, an infamous caregiver is implicated in the deaths of hundreds of hospital patients. Jessica Chastain’s character, a fellow nurse, risks her life to stop him from killing again.

The true story: In reality, Charles Cullen has been implicated in around 300 -yes, you read that right, 300 – deaths and earned himself the title of “Angel of Death.” 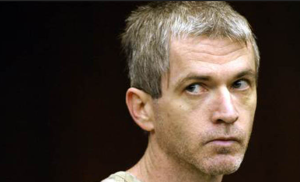