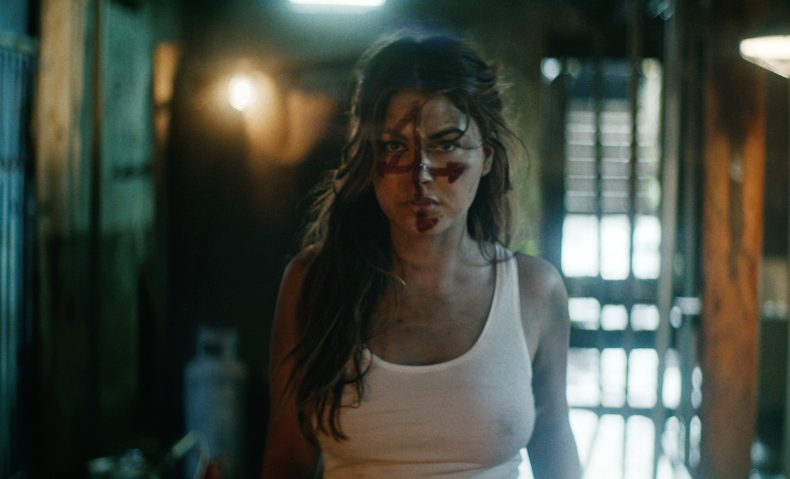 In the film, James “Skinny” Skinford has a simple plan: steal and flip a mysterious truck to make some quick cash and save his ailing Dad from a hideous terminal illness. It’s all cherry pie until everything goes rightly tits up when he finds a woman – who cannot die – buried alive in the grave he was being forced to dig for himself. Anyone touching her becomes immortal, but being near her is also a death sentence.

Skinford: Death Sentence will be presented for international sales at the AFM (American Film Market), one of the most important events in the film industry, which will take place in Santa Monica, California early November. 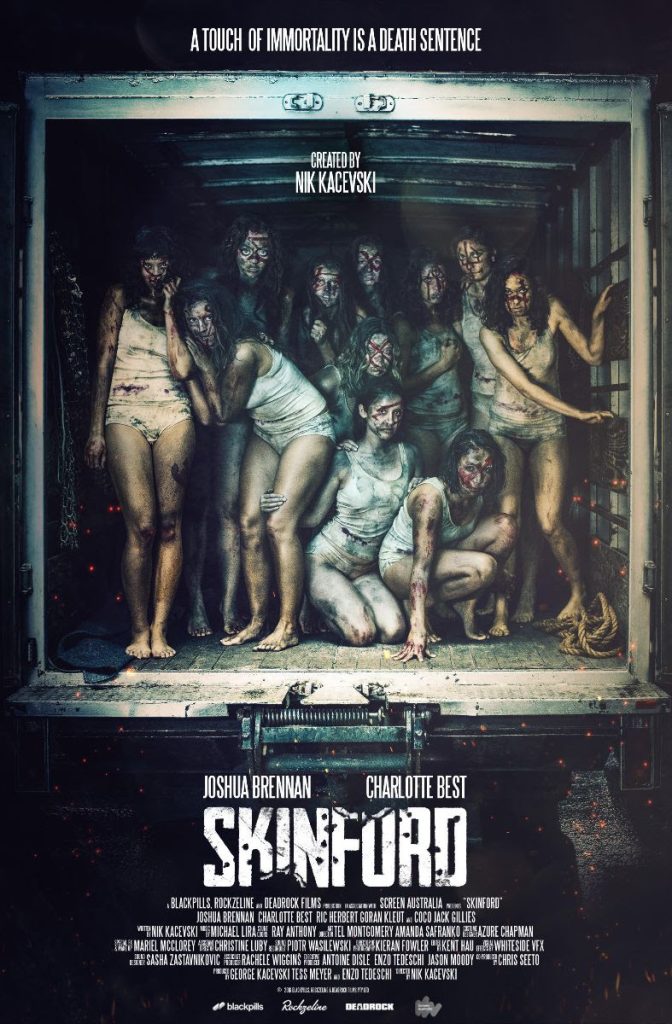 ← Prev: Trailer Debuts For Kidnap Horror-Thriller 'Creatures Of Necessity' Next: 'The Willowbrook,' Produced By Final Destination Creator, Is Coming To Digital (Trailer) →