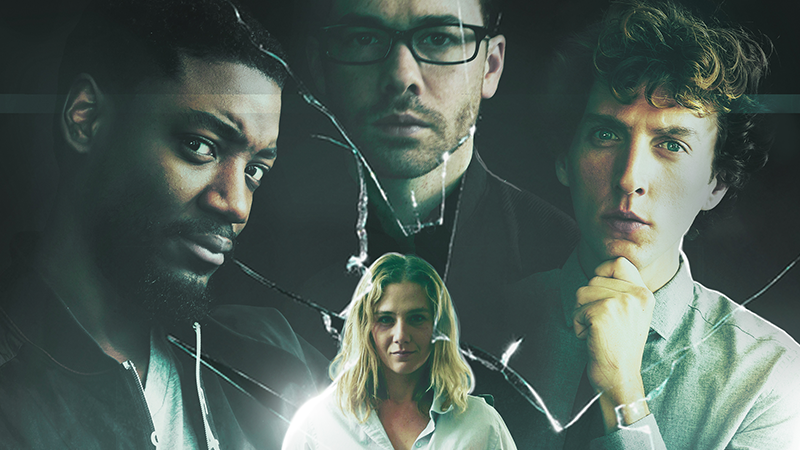 Creatures of Necessity is being hailed as “the most delicious dish this holiday season.” And is equal parts Reservoir Dogs meets Fleabag with just the right touch of Gone Girl, this wickedly enjoyable thriller will keep you guessing until the last frame.

In the thriller, “After 13 days without receiving a ransom and their identities now unveiled, everyone involved with the kidnapping of Isabella Contini, has hit their breaking point and releases their demons. The chaotic issues in the lives of the kidnappers overshadow their crime, while their victim, weighed by her wavering mind, must figure out how to escape, armed only with her wits.”

The Gestalt Effect production company was founded 10 years ago, Creatures of Necessity was their first dive into all aspects of film production. Their second feature film, Exceptional Beings directed by Njedeh Anthony will be released early next year.

Gravitas Ventures will release the fascinating Creatures of Necessity across all TVOD/Digital platforms and DVD throughout North America – beginning on November 22nd, 2022. 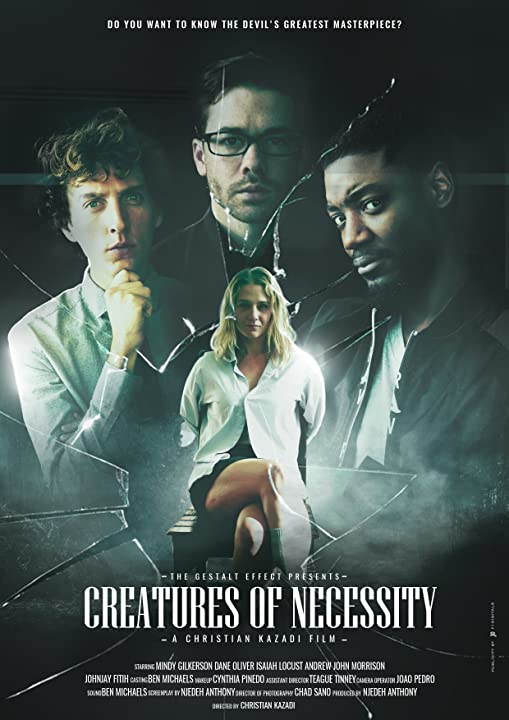