‘Scream 6’ Gets A New Release Date! 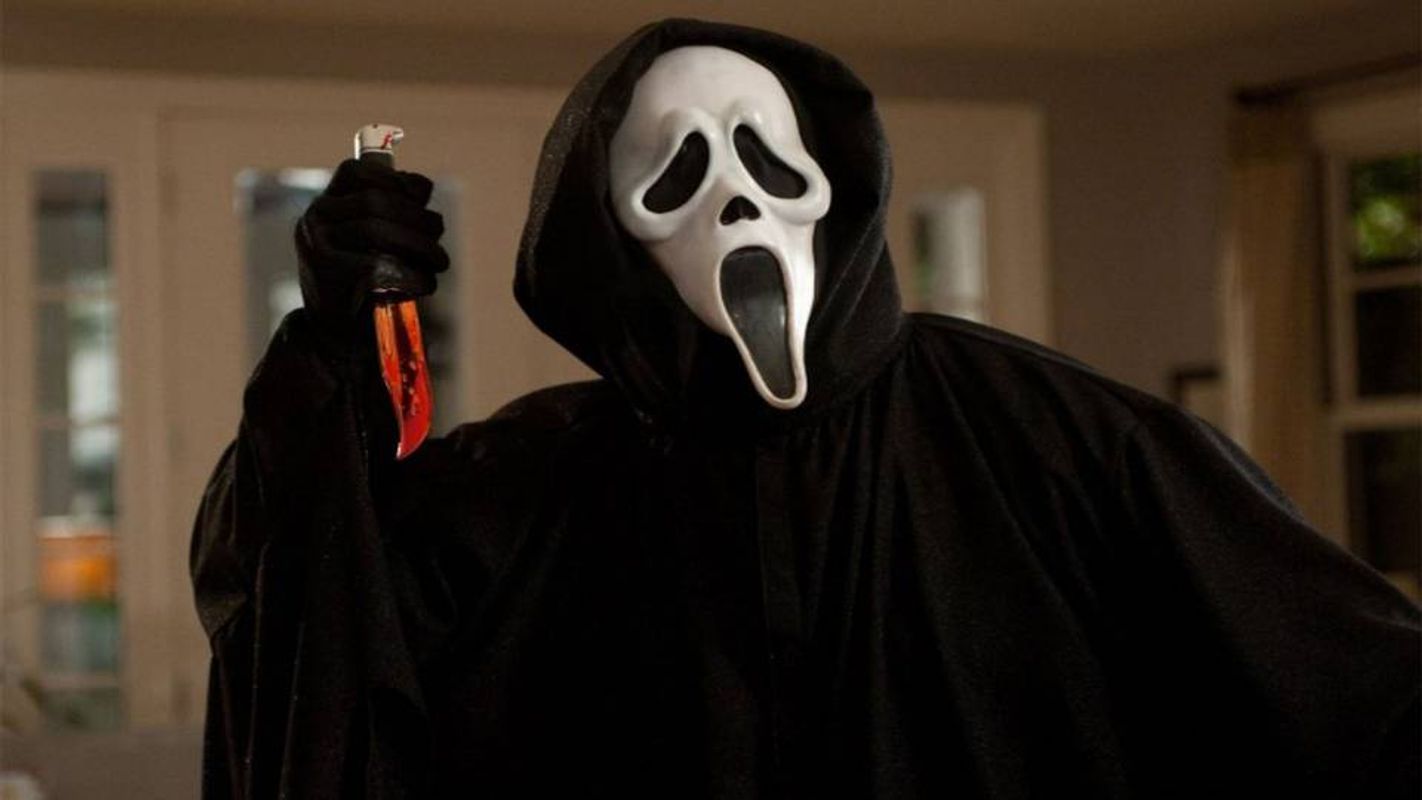 Originally set to open in theaters on March 31, 2023, Scream 6 is slashing its way into theaters a little earlier than originally planned, its new release date is set for March 10th.

Radio Silence’s Matt Bettinelli-Olpin and Tyler Gillett (Scream, Ready or Not), are returning to direct the sequel.

Samara Weaving (Ready or Not) and Spider-Man: Homecoming and No Way Home‘s Tony Revolori. have recently joined the cast and will star alongside Melissa Barrera (“Sam”), Jasmin Savoy Brown (“Mindy”), Mason Gooding (“Chad”), Jenna Ortega (“Tara”), and Dermot Mulroney who are all confirmed for the next installment of the franchise. Jack Champion (Avatar: The Way of Water), Liana Liberato (The Beach House), Devyn Nekoda (“Ghostwriter”), Josh Segarra (“Arrow), and Henry Czerny (Ready or Not) are also starring.

In the new movie, “The Scream saga continues with the four survivors of the Ghostface killings as they leave Woodsboro behind and start a fresh chapter.”

We’ll keep you posted. In the meantime, you can watch most of the franchise now on Prime Video or watch them all on VOD or OnDemand.

← Prev: Best Assignment Writing Services That A Student Can Find By Watching Cool Movies Next: Trailer Debuts For Kidnap Horror-Thriller 'Creatures Of Necessity' →