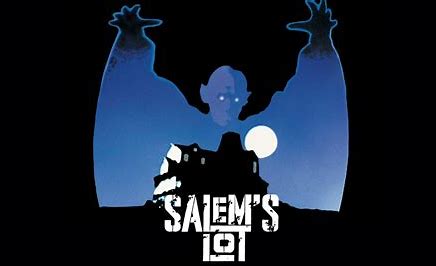 Writer-director Gary Dauberman‘s new adaptation of Stephen King’s Salem’s Lot is currently in production. Star Lewis Pullman (Top Gun: Maverick, Strangers: Prey At Night)  has now said that this adaptation is much closer to the book than the mini-series that debuted back in 1979. 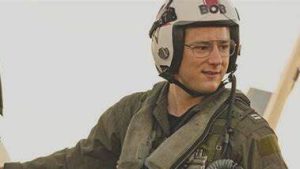 “Gary Dauberman, the director, is really keen on doing justice to the book. But also, the previous adaptation was a two-parter, because it’s such a hefty book and there are so many different moving parts and so many characters.” Pullman told ComicBook.com. “So there are some parts where Gary had to press and find what was really at the heart of the movie to keep in, but for the most part, he’s really true to the book and keeping a lot of the original dialogue in there. He’s a Stephen King hound dog so he doesn’t wanna do Stephen dirty. So I think it’s in good hands, Gary’s a really smart guy who has a keen eye for things. I think, not just lean on the jump scares, but lean on the more conceptual and visual things that, rather than a shock that fades out of your body in the next five minutes, something that’s more visual, like an imprint that burnt into your retinas as a disturbing image that you’ll wake up in the middle of the night that you can’t shake out of your head.“

In the film, “Ben Mears (Lewis Pulman), a writer who spent part of his childhood in Jerusalem’s Lot, Maine, also known as ‘Salem’s Lot, has returned after twenty-five years to write a book about the long-abandoned Marsten House, where he had a bad experience as a child. He soon discovers that an ancient evil has also come to town and is turning the residents into vampires. He vows to stop the plague of the undead and save the town.

As soon as the release date is announced, we’ll let you know.