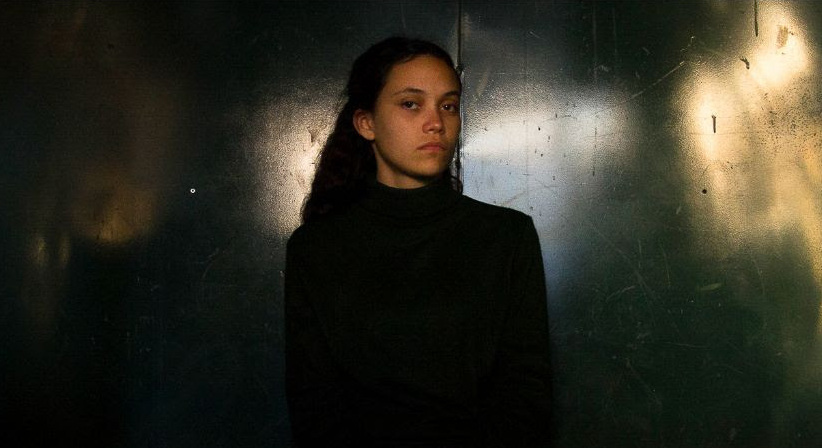 The dark thriller Blanquita, Chile’s official Oscar entry for 2022, made its World Premiere at the Venice Film Festival, where it won “Best Screenplay” for writer-director Fernando Guzzoni. Now, the film is set to open in select US theaters this December.

Young actress Laura López makes her film debut as an “18-year-old resident of a foster home who is a key witness in a trial against powerful politicians and businessmen implicated in a child sex scandal. As questions are asked, her role in the scandal becomes unclear.”

The feature is inspired by the real-life early 2000s Spiniak Case involving a child prostitution ring that provided services to several high-placed politicians and businessmen in Chile. The case divided public opinion in Chile as it went through the courts, with doubts being cast on the testimony of a key witness who was caught up in the ring as a minor and accused two senators of abusing her. Guzzoni spent a year investigating the case in-depth before writing his screenplay.

Blanquita will be screening Friday, December 9, at Cinema Village in New York City and at Laemmle Glendale in Los Angeles. 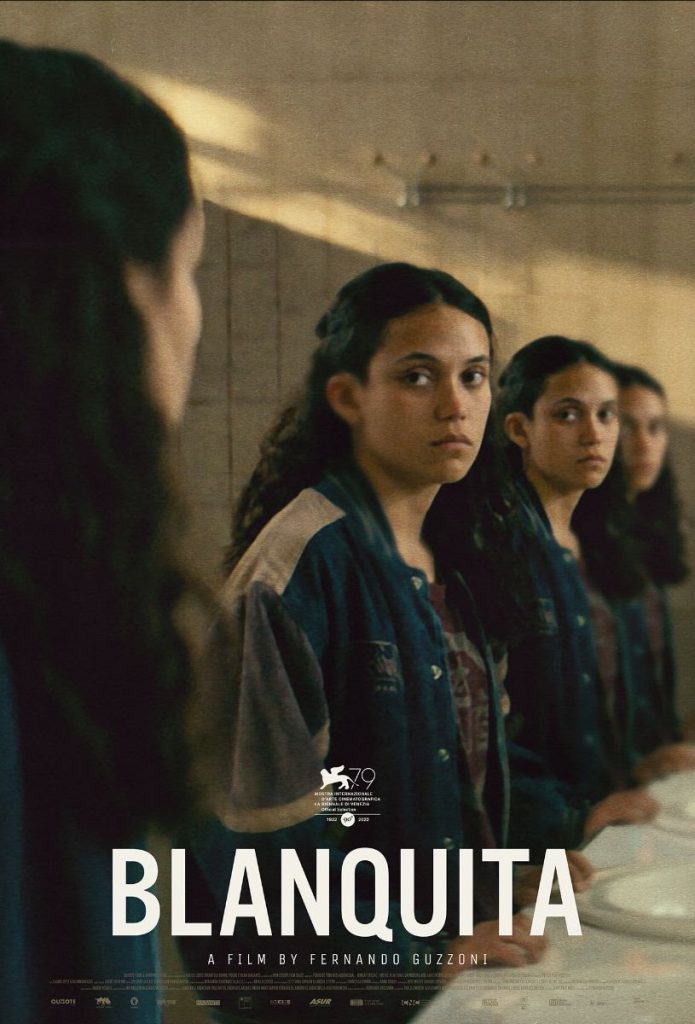 ← Prev: Viral Sensation, 'Skinamarink' Premieres This January In Theaters And On Shudder Next: The Essentials of Best Writing an Engaging Video Game Essay →