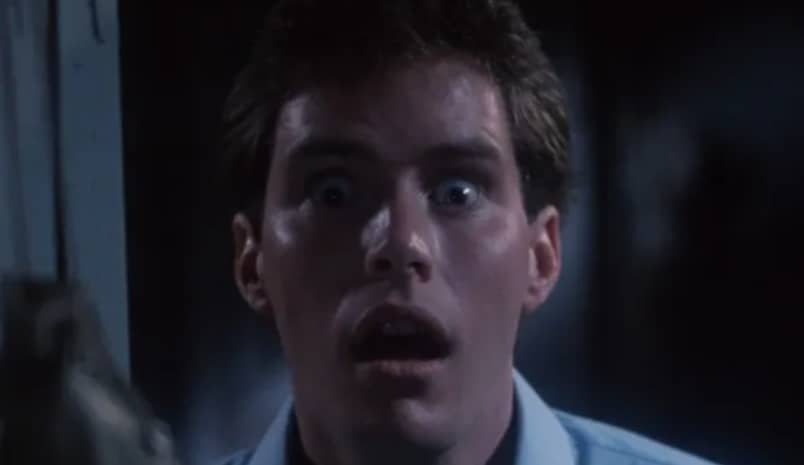 Nearly 40 years after the original was released, the sequel to The Mutlitaor, The Mutilator 2, is headed your way early next year. Today, the poster arrived, revealing a woman with a rope around her, tied to what appears to be a leg of a pier.

Buddy Cooper is back to both write and direct the sequel, which has already wrapped filming. Terry Kiser (Friday The 13th Part VII) and Damian Maffei (The Strangers: Prey At Night, Haunt) will star along with Ruth Martinez and Bill Hitchcock from the original film. Chaney Morrow (Wrong Turn) and Eva Hamilton (Ruin Me) have joined the cast.

Alexander Taylor (Scream, Queen! My Nightmare On Elm Street, Isolation) has signed on to score the sequel, Bloody-Disgusting reports.

“I’m so honored and excited to be a part of The Mutilator franchise. One of the best parts of this is the fact that Buddy Cooper is back! It’s rare for a legacy film to have the original writer and director come back, so you know this is going to be special. Buddy and I already have some cool themes and wild ideas for the score.” Taylor said in a statement.

In the original film, “A college student, who accidentally killed his mother as a child, decides to take his friends to his father’s fishing cabin during fall break, not knowing that his crazed father is stalking the place.”

While we wait for the sequel’s new trailer, here’s a look back at the original film’s trailer. 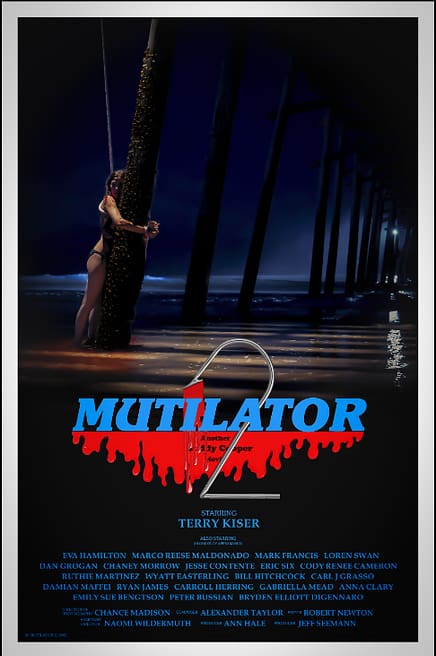