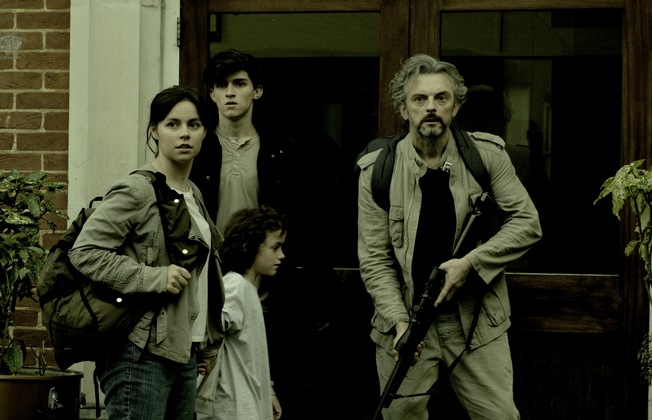 This January, a new horror film, Alive, is debuting On Demand from British filmmaker David Marantz. In the first trailer, we see people fight for their lives against hordes of the undead.

In Alive, Helen navigates a ravaged world with her boyfriend Kevin and her little brother Barney. Desperate to find help after Barney’s infection slowly turns him into a zombie, they come upon a house where lives Dan, a man harboring a heavy secret.

Alive lands on Digital and Demand on January 31, 2023, from Gravitas Ventures. 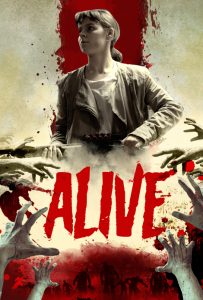 ← Prev: Paramount Snags Romantic Horror 'My Animal' Starring Amandla Stenberg Next: Nearly 40 Years After Its Release 'The Mutilator' Is Getting A Sequel →