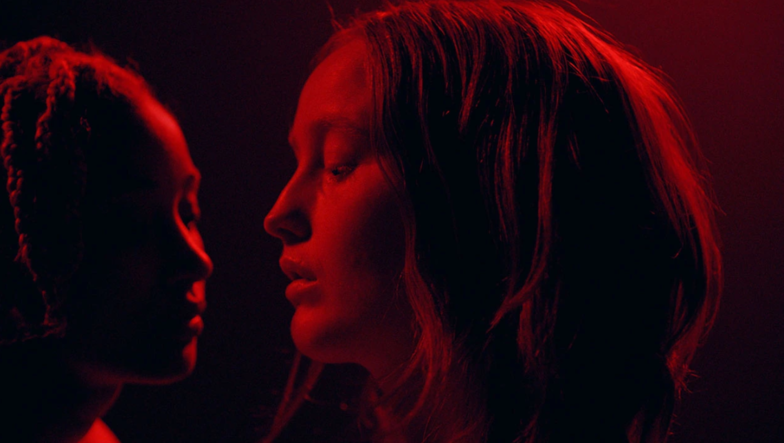 Amandla Stenberg (Bodies Bodies Bodies) stars in the upcoming Sundance horror film My Animal, which has now been acquired by Paramount, THR reports.

“Set in a small northern town, the story follows Heather, an outcast teenage hockey goalie (Bobbi Salvör Menuez), who falls for the town’s newcomer (Amandla Stenberg), an alluring but tormented figure skater. As their relationship deepens, Heather’s growing desires clash with her darkest secret, forcing her to control the animal within.”

My Animal marks the feature film directorial debut of  Jacqueline Castel. The film was penned by  Jae Matthews.

The release date has yet to be announced, but we’ll keep you posted.