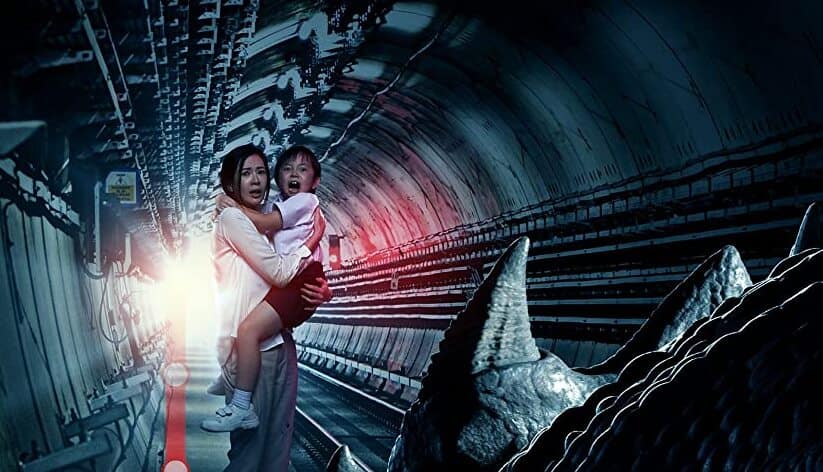 Circle Line, Singapore’s first big monster movie, is heading your way, featuring a giant hybrid monster and a ton of action as people fight to survive.

“Trapped in the underground train tunnel system, a single mother’s resolve to protect her son is tested to the extreme as both of them are the few remaining survivors of an attack by a monster. Meanwhile, in the control room, duty engineers fight desperately to rescue the trapped survivors.”