Horror And True Crime Lead The Nominations For The Golden Globes 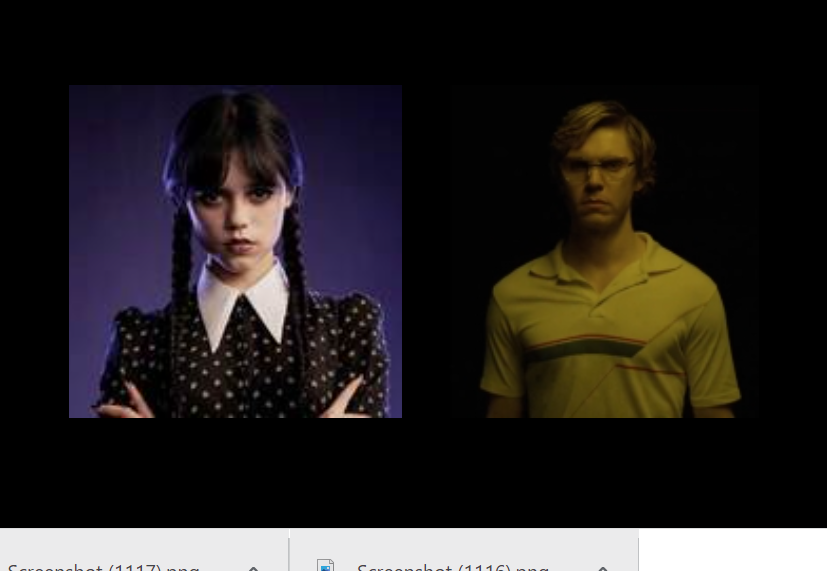 Contenders for the upcoming 80th annual Golden Globe awards have begun to be announced, and the horror genre and true crime genres are leading the way, with most of the genres’ nominees being from Netflix series.