Canceled: Netflix’s Series “1899” Is Lost Forever To The Bermuda Triangle 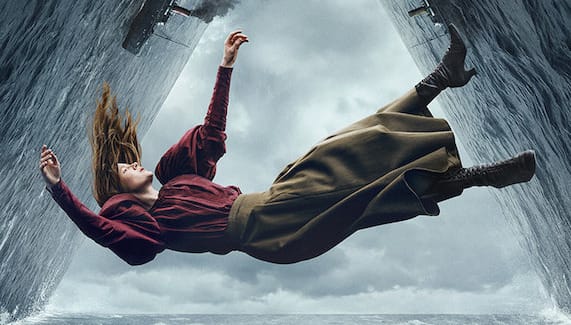 What is it with Netflix canceling shows after just one season when they are just getting good? The streaming giant has axed many great series this year, including two series that made our “Top 10 Best Series of 2022” list, “The Bastard Son and the Devil Himself” and “Archive 81.” The latest series to be the victim of Netflix’s ruthlessness is the Bermuda Triangle set horror mystery “1899.”

Netflix describes “1899” as “A visually stunning odyssey where nothing is as it seems. The makers of the internationally acclaimed series “Dark” takes us back to the year “1899” aboard the Kerberos.” Multinational immigrants traveling from the old continent to the new encounter a nightmarish riddle aboard a second ship adrift on the open sea.”

In a statement, Friese and Odar said, “We would have loved to finish this incredible journey with a 2nd and 3rd season as we did with Dark. But sometimes, things don’t turn out the way you planned. That’s life. We know this will disappoint millions of fans out there. But we want to thank you from the bottom of our hearts that you were part of this wonderful adventure.”

The cancellation leaves fans of the show with so many unanswered questions, but I guess that’s the danger of getting attached to a Netflix series these days. 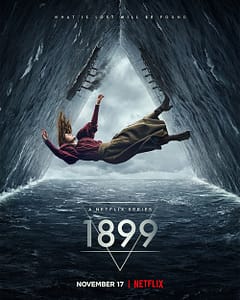 ← Prev: There Is No Escape From The House From Hell For 'The Caregiver' (Trailer) Next: Celebrate The Home Release Of 'Prey For The Devil' With Two New Featurettes →