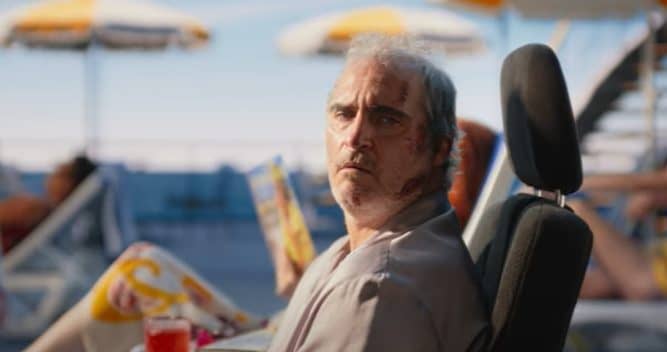 A24 and Ari Aster (Hereditary, Midsommar) have teamed up again, this time for Beau Is Afraid, “an intimate, decades-spanning portrait of one of the most successful entrepreneurs of all time.”

Originally titled Disappointment Blvd., the movie’s official trailer has arrived, featuring Academy Award winner Joaquin Phoenix as one of the most successful entrepreneurs of all time.

Beau is Afraid opens in theaters on April 21, 2023. Check out the wild trailer below. 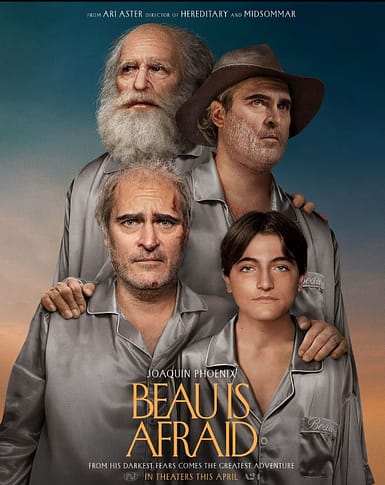