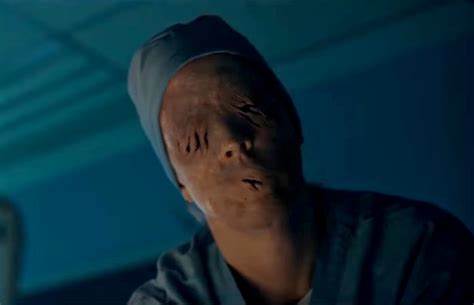 In the edge-of-your-seat film, ” After a near-fatal car accident, Sam (Meyers) wakes to discover he is trapped in an abandoned hospital by mysterious and sinister forces that have no intention of letting him or the other patients leave…”

Rated “R” for violence, language, and some nudity, Disquiet opens in select theaters and arrives on Digital and On Demand on February 10, 2023, from Paramount Pictures. 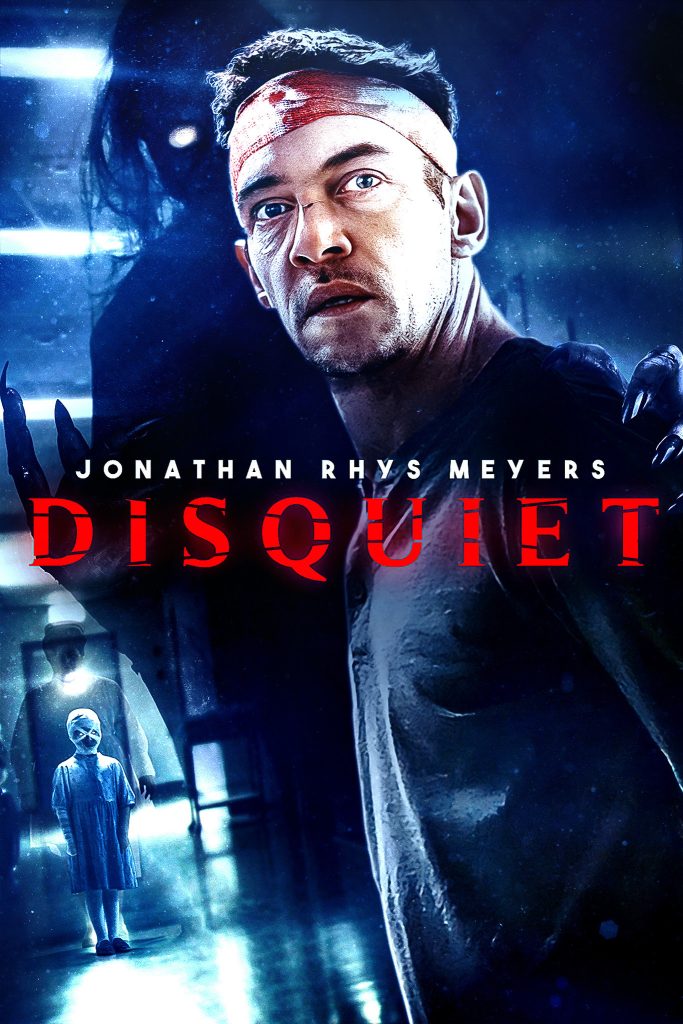 ← Prev: Shudder's Horror Comedy 'Sorry About The Demon' Demands A Sacrifice In New Trailer Next: The Official 'Beau Is Afraid' Trailer Arrives Ahead Of Its April Premiere →