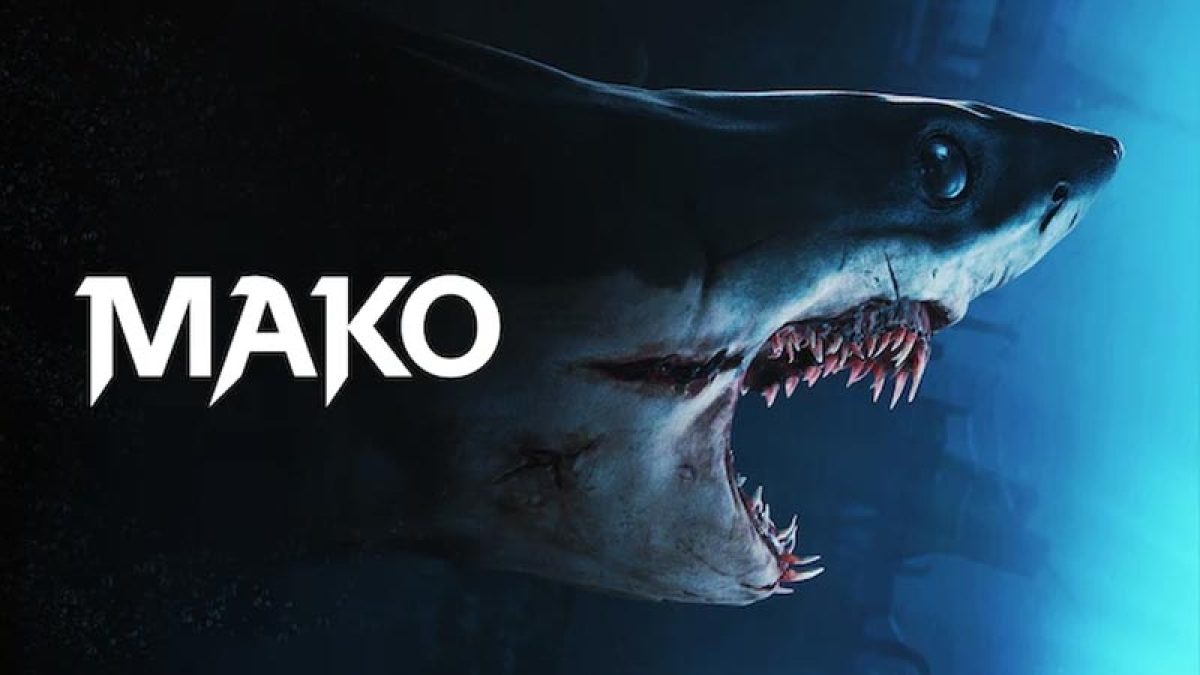 The Egyptian (mainly in English) shark horror-thriller Mako quietly swam onto Netflix this December but has been overlooked due to the holidays; however, it has continued to be discovered by genre fans worldwide and is worth the watch.

Based on the real-life tragedy of the Salem Express, in the film, a group travels to the location of the Elsalam Ship, which sank years ago, to make a documentary, not knowing the terror that awaits them as a huge Mako shark hunts the team one by one.

What’s the true story that inspired the movie? At 11:13 pm on Saturday, December 14, 1991, the Salem Express passenger ship sank in the Red Sea after hitting a reef. It took less than 20 minutes for it to sink. Due to a raging storm, rescue efforts were delayed by three. Out of the 650 passengers and crew on board, only 180 survived, with 470 losing their lives, making it a massive tragedy. Due to the number of dead in the water, sharks were attracted to the site, which made recovery by divers difficult at times.

← Prev: Peacock Celebrates Friday The 13th With Release Of Horror Movie 'Sick' Next: Based On Irish Lore, 'Unwelcome' Is Coming To Theaters (Trailer) →