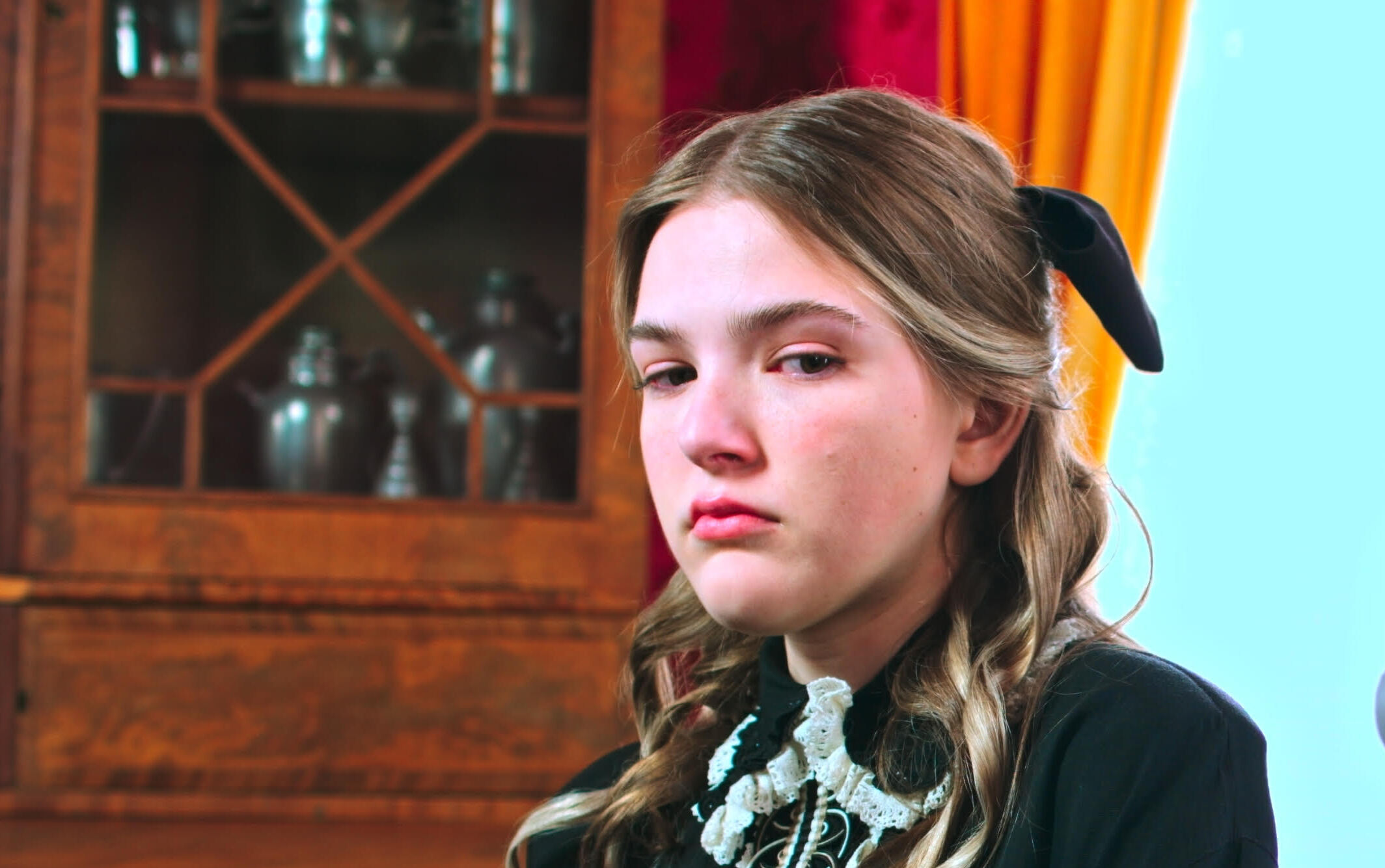 The news comes today that Uncork’d Entertainment has acquired writer-director Owen Conway’s horror-western Ghost Town, which will ride into town this March. We also have the first image from the film, which echoes old-fashioned post-mortem photography, when loved ones had pictures taken with the dead in the Victorian era.

The film is set in 1877 Arizona, where a drifter takes a job as a barman. After a series of bizarre and horrifying deaths, he finds himself the target of suspicion. Desperate to escape the noose, he is soon at the center of a supernatural mystery that plagues the town.

“GHOST TOWN is a remarkable achievement, not only because it was shot during the height of the pandemic but because it combines two genres that don’t normally cross – horror and the western.” said Keith Leopard, President Uncork’d Entertainment. “The film will really put Owen Conway on the map as a filmmaker to watch.”

Executive producer Robert Conway negotiated the deal on behalf of the film team with Keith Leopard of Uncork’d Entertainment. 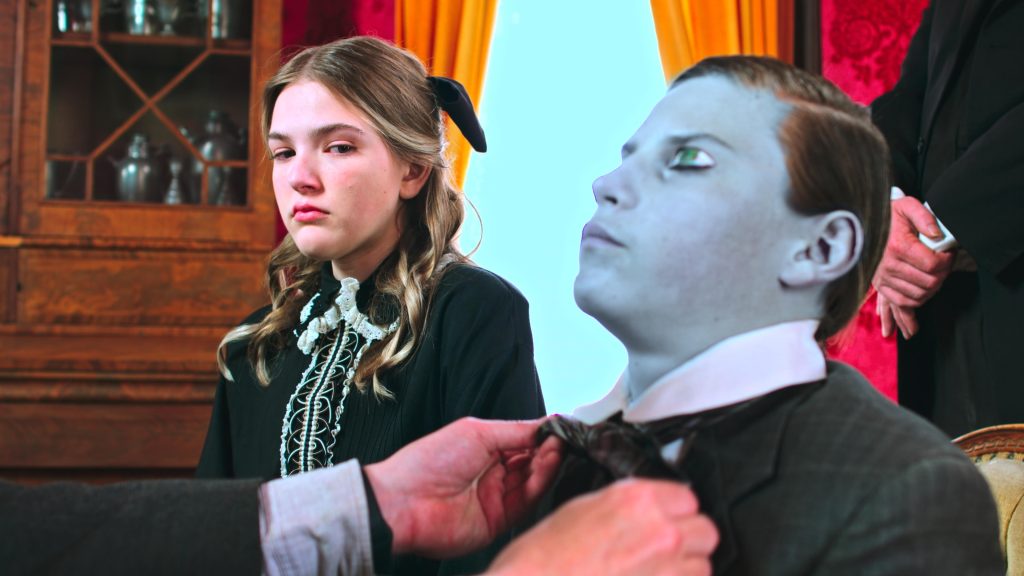 ← Prev: Peacock Gives Subscribers The Gift Of 'Violent Night' This Week Next: The Final Season of "The Walking Dead" Is Coming To Blu-ray →