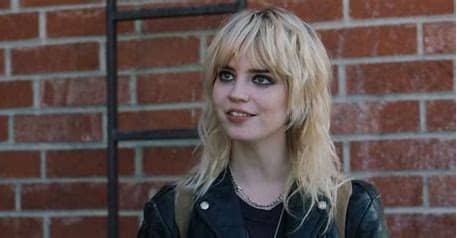 Not only has The Boogeyman gone over well in test screenings, but it also has King’s approval, which is both excellent signs that we are getting a quality film.

In the film, “Still reeling from the tragic death of their mother, a teenage girl and her little brother find themselves plagued by a sadistic presence in their house and struggle to get their grieving father to pay attention before it’s too late.”

21 Laps’ Shawn Levy, Dan Levine & Dan Cohen are producing the film based on King’s original story, first published in 1973, before becoming part of his Night Shift collection in 1978. This will be the first time the story has been adapted for a feature film.

The Boogeyman was initially set to premiere on Hulu, but 20th Century has had a change of heart. Instead, it will open in theaters on June 2, 2023.

← Prev: Spoiler Free Review: You Should Be Watching "The Rig" Next: While The Search Continues, Julian Sands' New Film Released →