The release date for ‘Dead Island 2’ has been pushed back to 2016. Yager has made a statement that the reason for the delay is to guarantee that the game meets the expectations of fans.

This statement was released by the company. “We have always set ourselves a big goal for ‘Dead Island 2’ to create the sequel that takes ‘Dead Island’ to the next level. A games that takes what our fans tell us they love about ‘Dead Island’…” It continues “…multiple different characters to play with , co-op, and turning a paradise setting into a zombie slaughter melee – and a game that adds a ton more content and combat options on top of that. We have been looking at the game long and hard, and we have decided we didn’t reach that goal we set out to achieve quite yet. This is why we have decided to delay ‘Dead Island 2’ to 2016.”

← Prev: Eli Roth's 'The Stranger' Next: A First Look At 'Suspension' → 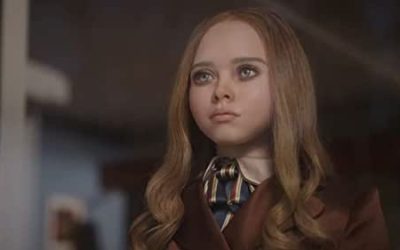 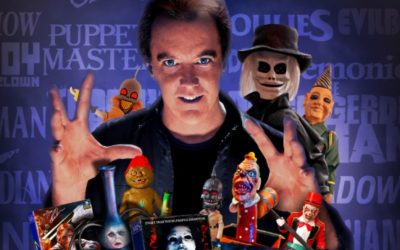