‘The Frankenstein Code’ Is Coming To FOX

What would you do if you were given a second chance at life? That is the premise behind FOX’s new series ‘The Frankenstein Code’. Jimmy Pritchard, a seventy-five year old man, is not the best guy. He’s a fired ex-cop, a womanizer, an alcoholic, work obsessed jerk and a poor excuse for a husband, father. Jimmy’s life is about to come to an end when he accidentally walks in on a robbery at his kid’s house. Jimmy isn’t down long when Dr. Marry Goodwin (Mary Goodwin) and her twin brother Dr. Otto Goodwin (Adhir Kalyan) resurrect him. Jimmy is brought back to life in a new, younger body, with borderline super-human powers. He now has a shot at living a better life, but what will he do with it?

‘The Frankenstein Code’ will join the list of FOX’s new mid-season lineup. 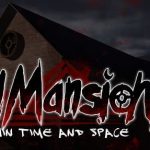 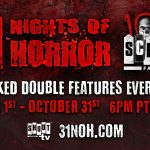 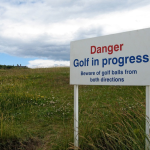 6 Things Movies Can Teach Us About Sports-Related Physical Injuries 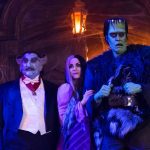 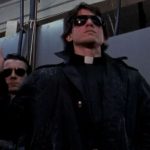 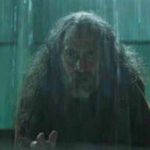 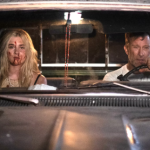 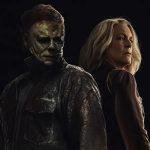 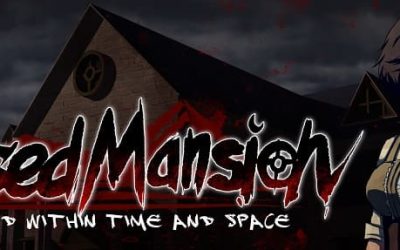 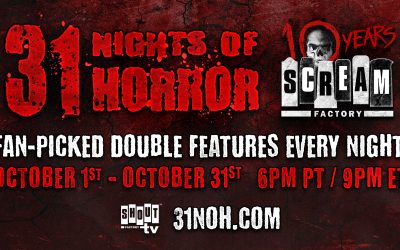 From director Randy Kent and writer Chris Sanders comes the film Demons at Dawn, set to be released just in time for...