In the summer 1985 a series of brutal murders began that rocked Southern California. Eventually the devil worshiping killer, Richard Ramirez , dubbed “The Night Stalker”, was arrested after a two year killing spree. In 1989 the serial killer, who murdered twenty five people, was convicted of thirteen of the murders and sentenced to die, but he died early on July 7, 2013 due to complications from an illness.

Lou Diamond Phillips, who is a regular on the series ‘Longmire’, has been cast to play the sadistic killer in a new movie that starts filming this summer. The film embellishes the true story of Ramirez with fiction. The film centers around an interview between the killer and his lawyer, who attempting to coax a confession from the butcher, that could save the life of a man on death row who has been wrongfully convicted of a murder Ramirez actually committed. The film will be both written and directed by Megan Griffiths (Lucky Them). There is no word yet to when the movie will premier.

← Prev: Stephen King Films And Series On Netflix Next: A Look At The Star Studded Horror Film 'Death House' → 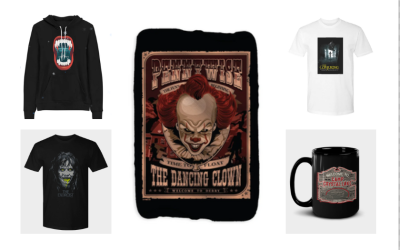