Fans are still reeling from the season 6 finale of The Walking Dead.  We’ve gotten our first look at new villain, Negan (Jeffery Dean Morgan) and while we are still waiting to find out for sure (everyone has a theory) who he beat to death in the mud in front of the group we’ve come to love, news about his standing on the show has surfaced. In the past bad guys have hung around for a season, but it seems Negan is not going away any time soon. Today, Jeffery Dean Morgan moved up from “reoccurring” to series “regular”.

Negan’s lackey, Dwight (Austin Amelio), also moved up to “regular”. You remember him, right? I bet Eugene is still trying to get the taste of Dwight’s crotch out of his mouth. He’s also the son-of-a-bitch that shot Daryl. I really hope Kirkman gives Dwight a long, slow death when it comes time.

Negan and Dwight are not the only characters to get moved up. Xander Berkely’s character Gregory, head of the Hill Top, will be surviving the wound that left his character in limbo late last season. Tom Payne’s character Jesus was a big hit, and that’s a good thing, seeing he will be sticking around as a “regular” too.

If the new standings prove anything it is that Negan, The Saviors and Rick’s group will be going at it for quite a while. For those of you who have read the comics, you know that Negan is still around and still bashing heads in with Lucille.

So, where does that leave everyone else? Right now, Abraham, Michonne, Sasha, Aaron, Glenn, Eugene and Rosetta are on the chopping block along with Daryl and Maggie, who are both in really bad shape. And let’s face it, Negan won’t kill Rick or Carl any time soon. Carol and Morgan are off on their own and the rest of the group is still in Alexandria.  Now, we wait.

If you’re going through withdrawals, keep it together. The season 7 trailer will be unleashed on July 22. And The Walking Dead will return to our televisions where it belongs this Fall.

← Prev: Original Actor Joins Cast Of The Flatliners Remake Next: Space Goat's Evil Dead 2 Game Is Live On Kickstarter And It's Groovy! → 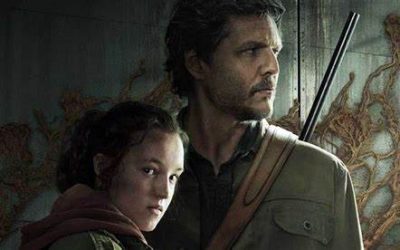 This probably comes as no surprise given the show’s popularity, but HBO has officially ordered the second season of... 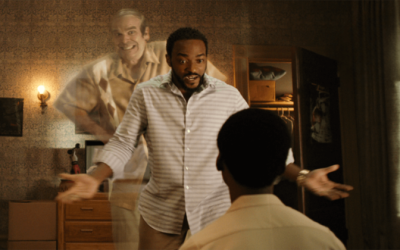 Christopher Landon, the filmmaker behind Happy Death Day and Freaky, is back with a new haunting tale, We Have...