For those of you who are interested in the supernatural, there is a new documentary from director Martin Stalker, titled Hostage to the Devil, and you are not going to want to miss. It will be premiering later this month at Horror Channel FrightFest in London.

The documentary tells the “true story of a Jesuit priest, an author, and an exorcist.” It also features interviews with real people that deal with the supernatural, the paranormal, and the occult, including Lorraine Warren.

Over five years in production, director Martin Stalker has made a film which examines age-old questions about the existence of the Devil and the debate over good versus evil, all through the life of a controversial Irish-born Jesuit priest, Fr Malachi Martin.

Using first person-interviews with paranormal royalty such as Lorraine Warren, Ralph Sarchie, and John Zaffis, along with dramatic reconstructions, archival evidence, and words straight from Martin, this spine-chilling documentary takes the audience on a journey through an extraordinary life marked by battles against the Vatican, scandal, contention, and most of all, a deep and all-encompassing belief in the theory and practice of exorcism.

The film explains in graphic detail the process and outcomes of such an ordeal, including the horrifying case study of a four-year-old girl whom Fr Martin assessed as requiring an exorcism. This was to be the last case he was involved in before he died under mysterious circumstances.

There has been no general release date announced at this time. As soon as it is announced we will give an update. Be sure to visit the official Hostage to the Devil website and follow the film on Twitter. 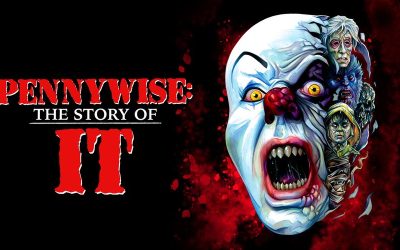 Documentary ‘Pennywise: The Story of IT’ Is Out Now On Screambox

The Screambox original documentary Pennywise: The Story of IT, an in-depth look at the 1990 horror miniseries based on... 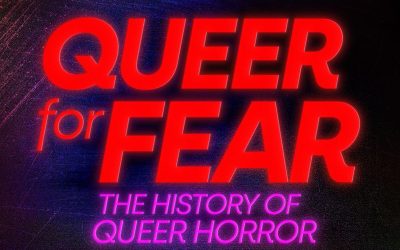 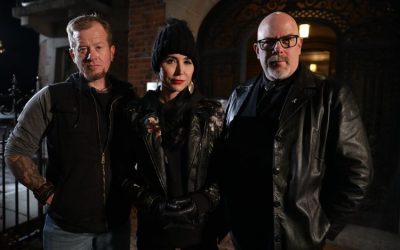 An elite team of paranormal investigators race to help a western town in the new series "Ghosts of Devil's Perch,"...